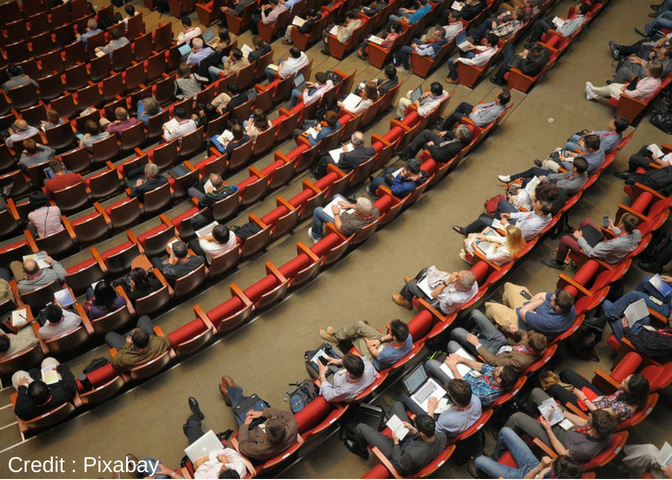 A scientific meeting took place this week in San Diego displaying researching on alcohol and drug dependency at the 41st annual Research Society on Alcoholism (RSA). Scientists, Psychologists and recovered addicts all meeting together to empower others with dependency issues and educate those with loved ones to testify that addiction is a brain disease, not an effect of criminal behavior or a personality defect. Researchers are now becoming open with the scientific facts showing that addiction is in fact a brain disease, in hopes to de-stigmatize the judgment felt by addicts on a daily basis.

Professor and head of the Laboratory of the Biology of Addictive Diseases at The Rockefeller University in New York City, Mary Jeanne Kreek, believes through her analysis of the effects of alcohol and drug abuse on the brain. The laboratory of Biology of Addictive Diseases’ goal is clear up the biological basis of addictions to opiates, alcohol and cocaine.

Kreek is a scientist who studies the molecular biology, cell biology cell biology, neurobiology, chemistry, and biochemistry of the endogenous opioid system and the physiological and behavioral effects of the endogenous opioid peptides and related neuropeptides in rats, mice and guinea pigs under basal conditions, and after acute and chronic administration of a drug of abuse or a potential treatment agent. Her lab focuses on clinical studies and the role played by endogenous opioid system in addictive diseases and the roles of various specific opioid peptides and receptors in the normal and abnormal physiology of the neuroendocrine, immune, and gastrointestinal systems.

“Addictive diseases depend on multiple variants of multiple genes working in concert to increase an individual’s vulnerability to developing an addiction and also self-exposure to alcohol, opiates, cocaine, or other drugs of abuse, in addition, laboratory research has shown that each of these drugs of abuse – alcohol, opiates, and cocaine – cause profound changes in gene expression of multiple genes, especially of the opioid, classical neurotransmitter, and stress-responsive systems, which result in changes in behaviors.”

She continued, speaking on behalf of medication assisted treatments and their proven good.

“I also want to emphasize three points regarding the devastating current opioid crisis in the U.S.,” said Kreek. “One, physicians should prescribe a maximum of one week of opiates for relief of acute pain. Only one to three days is needed in most patients, not three weeks as is currently prescribed. Two, naloxone – a safe but short-acting treatment for a suspected opiate overdose – should be available at an affordable price to not only medical personnel, but also first responders, families and others who interact with people using or addicted to opiates. Three, the two extremely effective treatments for opiate addiction – methadone maintenance pharmacotherapy and buprenorphine-naloxone maintenance – should be made far more widely available throughout our country, and the excessively stringent regulations governing methadone maintenance treatment should be relaxed at federal and state levels.”

Kreek added that specific FDA approved medications should be used for the specific addictions they are meant to treat, as one medication is not a replacement for the other when it comes to the different addictions.

Currently there is no pharmacotherapeutic drug FDA approved to treat cocaine or other stimulant addictions, but Kreek’s lab is working to create potential treatments for both alcohol and cocaine addictions.