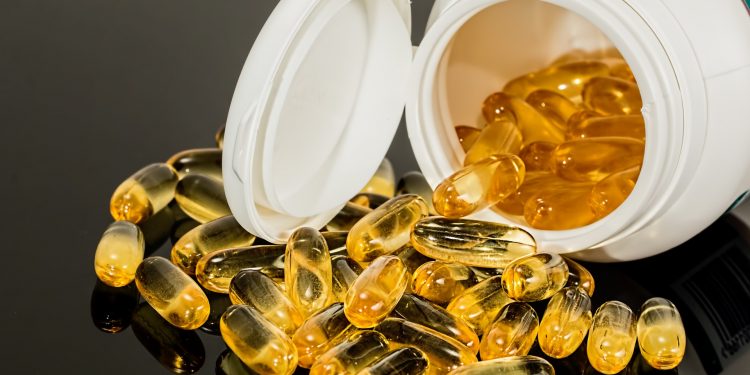 A new study has taken the public interest. A team of scientists from King’s College London and China Medical University in Taichung, Taiwan, have found omega-3 fish oil supplements to improve attention among children with Attention Deficit Hyperactivity Disorder (ADHD). However, only those with low levels of omega-3 in their blood showed signs of improvement.

The team claims their results bring a personalized medicine approach to psychiatry by demonstrating that omega-3 only works for some children with ADHD. Prior studies conducted by the same group discovered that kids with an omega-3 deficiency are more likely to have more severe ADHD.

The trial included a randomized group of 92 children with ADHD aged 6-18 who were told to take high doses of the omega-3 fatty acid EPA (eicosapentaenoic acid) or a placebo for 12 weeks.

The results can be found in the journal Translational Psychiatry.

Despite the results, scientists caution parents to consult with a medical doctor before choosing to give their children omega-3 supplements.

The reports states, Omega-3 deficiency can be identified by the presence of dry and scaly skin, eczema, and dry eyes, and could be confirmed through a blood test. However, prior studies have found inconsistent findings of omega-3 supplementation on ADHD symptoms, is very small.

The current methods given to parents with children who have ADHD include stimulants such as methylphenidate. The scientist explains that the size of improvements in attention and vigilance from methylphenidate is 0.22-0.42. In comparison to the trial at 0.89 for focused attention and 0.83 for alertness, which proved to be much larger and more efficient than the actual medication.

The report also shows that EPA deficiency is more common among children with ADHD in areas with less fish consumption, liked North America and many countries in Europe.