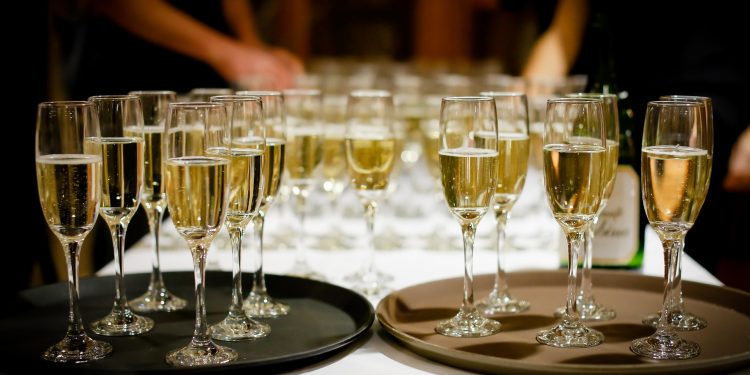 A team of investigators from the Center for Addiction and Mental Health, in Toronto, Canada, and the Technische Universität Dresden, in Germany, released a new study that exposed how people are consuming more alcohol, on a global level, compared to 30 years ago.

The lead authors note that the current spike will continue to grow over the next few decades.

The study which was initially published in The Lancet looks over the current trends in alcohol consumption in 189 countries from 1990-2017 and suggest that the numbers will continue to rise into the year 2030.

The team of experts studied the levels of alcohol intake per capita, alongside the complications of this consumption, working with information by the World Health Organization (WHO) and the Global Burden of Disease research.

More importantly, the scientist involved tried to figure out how many people never consumed a sip of alcohol in addition to finding out how many drinks qualifies someone as a ” binge drinker,” which was concluded at 60 grams of pure alcohol or more during a single sitting.

The data used to configure these results were discovered between 1990–2017 within 149 countries, for non-drinkers, and in 118 countries, for binge drinkers.

To conclude the study, the team analyzed the estimates of the gross domestic products in all counties, including other information to try and distinguish how alcohol patterns may have evolved until the year 2030.

According to the research, the team discovered that globally the total volume of alcohol consumed every year raised 70% during the years 1990 and 2017 from 20,999 million liters per year to 35,676 million liters every year.

“Before 1990, most alcohols was consumed in high-income countries, with the highest use levels recorded in Europe. However, this pattern has changed substantially, with large reductions across Eastern Europe and vast increases in several middle-income countries, such as China, India, and Vietnam,” noted Manthey.

Furthermore, he continues by saying, “This trend is forecast to continue up to 2030 when Europe is no longer predicted to have the highest level of alcohol use.”

For example, in Europe, the alcohol consumption in adults per person, in each year fell from 12% from 11.2 liters to 9.8 liters over the span of seven years. The same numbers were discovered in Southeast Asian countries which increased by 34% from 3.5 liters to 4.7 liters.

Since alcohol is known to cause various dangerous health risk, the global burden of the disease will also increase dramatically.

“Economic growth seems to explain the global increase in alcohol use over the past few decades. For example, the economic transitions and increased wealth of several countries — in particular, the transitions of China and India — were accompanied by increased alcohol use,” said Jakob Manthey.