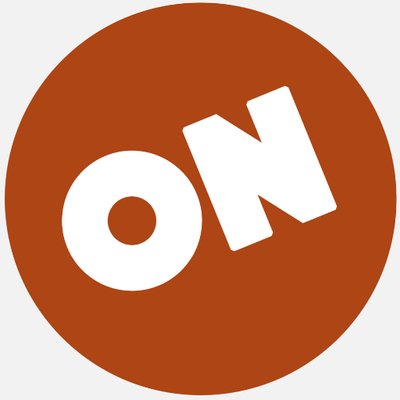 credit https://twitter.com/operationnlx one of the programs established by Texas student to train and educate others on the use of Naloxone

Although students at the University of Texas at Austin know their home state is far from the top of the list of states with the highest heroin overdoses, that doesn’t stop them from being prepared. A group of peers and faculty members are educating themselves to be aware of the signs and symptoms of an opioid based overdose, and what they can do to stop it.

When the students at the University of Texas Austin learned about Naloxone, also known as Narcan, they knew to use it on a student if they had found a friend with shallow breathing and blue lips, they were dying of an overdose.

The groups goal is to hand out Narcan to students and educated them on how to use it, as to hopefully one day save a life. Although the state has made Naloxone available over the counter, it is still lacking in written policy on Texas public college campuses.

The group compares the availability of fire extinguishers to Narcan, or even automatic defibrillators that bring back people from the dead. When someone’s heart stops or they stop breathing due to affixation. With an easy inhaled drug, overdoses can be reversed like heart attacks.

“The majority of the doses are likely going to go unused — that’s a good thing,” said Lucas Hill, a UT-Austin pharmacy professor who directs a program called Operation Naloxone that UH students plan to expand into Houston this semester. “Most fire extinguishers get tossed out without being used. This is similar.”

Although Texas’ numbers are not nearly as high as east coasts’ overdose deaths, the students would like to be prepared. West Virginia, New Hampshire and Pennsylvania has the highest frequent overdoses seen in the country, according to the CDC.

In a survey commissioned by the Hazelden Betty Ford Institute for Recovery showed that over 37% of the 1,200 college ages adults polled don’t know what to do in the event of an overdose. Only 4% of those polled by the states Health and human services admitted to misusing opioids in 2017, including codeine based medications.

Since 2010, CDC data shows a significant rise in overdoses none the less, and from 2015’s data (2,588) to 2016’s data (2,831), an increase of nearly 250 in one year is alarming. Harris County in Texas has between 14 and 15.9 deaths from drug poisoning per 100,000 people, making it the highest plagued county in state. West Virginia, New Hampshire and Pennsylvania has the highest frequent overdoses seen in the country, according to the CDC.

Texas A&M and Rice University have given the EMS and student health services students the right to use naloxone when necessary, university reps said.

50 A&M medical and nursing staff have been trained last fall for the first time to treat overdosing students. Martha Dannenbaum, director of A&M’s student health services said Emergency Medical Staff have been carrying naloxone for quite some time.

“We felt as a medical organization that it was best for us to ensure that everyone who might encounter this within our facility be trained,” Dannenbaum said. “Drug use, misuse and abuse exists everywhere. It’s not just the homeless population or the poor, it’s everyone from the highest administrative areas to young people that are functional.”

A UT-Austin pharmacy professor and director of a program called Operation Naloxone, Lucas Hill said it’s difficult to know how widespread the issue is on Texas campuses, as families often keep overdoses private.

Joy Alonzo, a clinical assistant pharmacy professor at A&M’s health science center, said she hopes networks like Operation Naloxone get ahead of the issue before deaths in Texas spike.