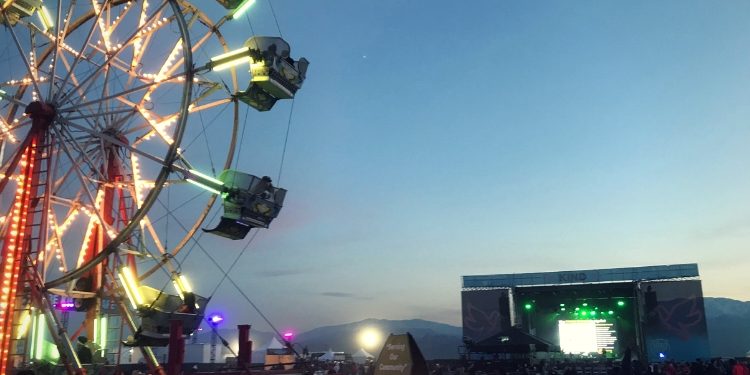 In the middle of nowhere a new generation of music festivals erupted Saturday, Feb 23rd with famous headliners and a “cannabis-friendly” environment. Many gathered in Desert Hot Springs to celebrate the collaboration of Tyson Ranch and Standing United’s pop-up concert held on Mike Tyson’s future Resort, a 412-acre resort, and cannabis research facility.

The Kind Music Festival brought thousands to a small, football field-sized patch of desert, which featured popular music, inflatable couches, and cannabis use, also included a lineup of Miguel, Ferg, and Starcrawler, among others.

Mike Tyson and his team have been working non-stop to bring a marijuana oasis to the deserts of Califorinia, Tyson Ranch is a vision in which Mike hopes will start a revolution of marijuana-friendly concerts and events along with resorts and recreational activities. 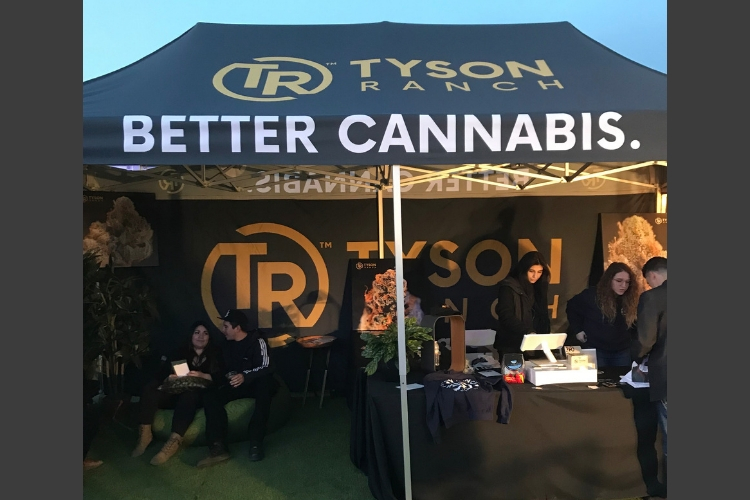 The concert which was branded has a Cannabis themed event was just like any other concert, police patrolled the grounds, while others took the chance to explore the various marijuana booths, some enjoyed the food trucks and most took the opportunity to spark up.

Despite the festival being marijuana-friendly, KIND allowed all-ages to enter which had some uneasy. Even though marijuana has been deemed the safest recreational drug, the side effects of contact high and early development can impact children under 14.

Quentin Dusastre, director of operations for the Coachella Valley Cannabis Alliance Network, dressed in a black-and-green suit embellished with marijuana leaves. He joined by Sensi Magazine, which is planning to expand some of its cannabis-themed content to the Valley in April at the famous Coachella.

As a Cannabis-enthusiastic and music lover who has attended countless famous events, I was pleased to say that the environment that Mike created and the ambiance was nothing like I experienced before, I believe KIND has the potential to grow into something influential and impactful.

As Tyson walked across the stage people greeted him with cheers and a chant that captivated his heart, saying “Iron Mike! Iron Mike! Iron Mike.” He announced to the crowd that he was pleased to announce that the KIND music festival will be a music event that happens multiple times a year, with the next one being in October. He also promised to attract bigger names and influential marijuana artist that share his same vision.

“This is a prototype of what we were thinking about doing,” he told The Desert Sun- local news source. “We’re thinking about Drake, Cardi B, and the Migos. I’ve had the opportunity to go to a couple of their concerts and see whether they’d be the right fit for our festivities and they’d be just perfect.”

In no way was Mike putting down the first KIND event, but believes that “It’s very early now and people are here, but most of them aren’t here yet,” he said. “I’m very excited, and I’m very proud of the outcome.”