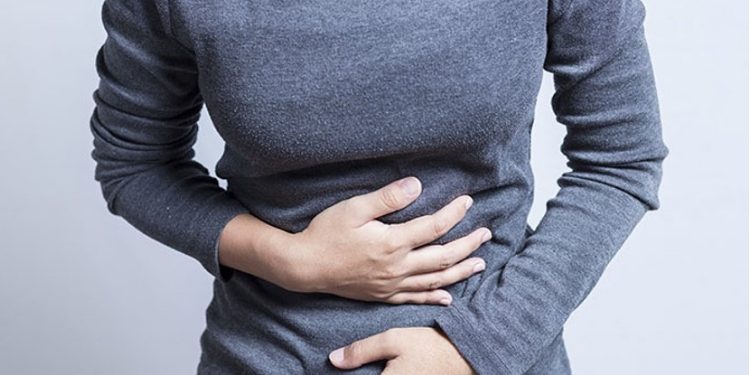 Marijuana has erupted in the states since it was legalized Jan 1, 2018, producing hundreds of legal clinics that are filled with tested cannabis, oils and edibles. The consumption of marijuana has grown since the stigma is slowly being eliminated, however experts are warning that constant and long-term use of marijuana can lead to a condition known as “scromiting” a term that came from people screaming and vomiting at the same time.

Often mistakenly called Cyclical Vomiting Syndrome, Cannabinoid Hyperemesis Syndrome is a rare form of cannabinoid toxicity that develops in chronic smokers. It’s described as cyclic episodes of debilitating nausea and vomiting. It was first discovered in 2004 in Australia, however, has been getting more attention recently in America, some researchers blame the lenient marijuana laws.

The condition is very rare and can occur among very heavy and long-term marijuana smokers. Generally, there is a daily use more than three to five times a day for many years before the appearance of symptoms. According to a clinical study from Philadelphia, PA claims that the average duration of cannabis use before the onset of symptoms was 16 years, while the earliest signs developed in a patient after around three years of smoking weed. Tetrahydrocannabinol, cannabidiol, and cannabigerol are three cannabinoids found in the cannabis plant with opposing effects on the emesis response.

Patients that suffer from the condition have reported that hot showers alleviate their symptoms, which provides insight on the cause of the syndrome. The study from Philadelphia said that “hot bathing may act by correcting the cannabis-induced disequilibrium of the thermoregulatory system of the hypothalamus.”

Chalfonte LeNee Queen of San Diego claims she has suffered from it for 17 years. “I’ve screamed out for death,” she told a reporter. “I’ve cried out for my mom, who’s been dead for 20 years, mentally not realizing she can’t come to me.”

Typically, marijuana is honored for its nausea-calming (antiemetic) properties, making it very ironic that it causes severe nausea and vomiting in certain people. Many people that experience the syndrome often try and correct the issue with consuming more cannabis which in the end makes the feeling worse. Although there has been reported cases and a growing number of people reporting symptoms, experts emphasize the real reality that there is little known about the interaction between cannabis and cannabinoid receptors.

Even though CHS may sound scary, the condition can be cured by stopping the consumption of marijuana. Doctors and advocates want to make it clear that this should by no means hurt cannabis’s growing reputation for being the worlds safest recreational drug around. Still, people need to be aware that the syndrome exists, and inform heavy users of the symptoms.