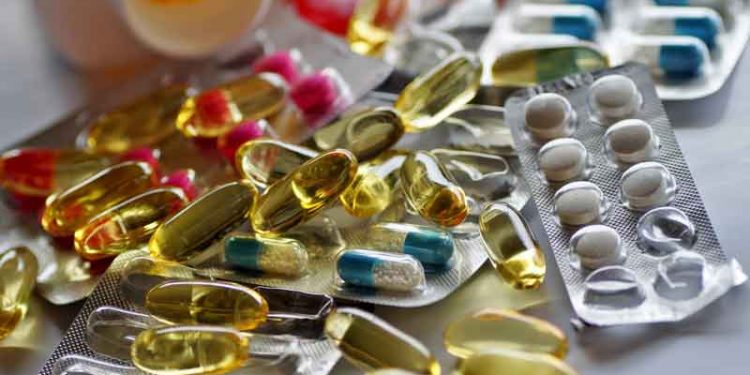 Many Americans have developed the habit of using prescriptions or OTC medications for non-medical purposes. The CDC reports indicate that the number of people addicted to prescribed drugs in the USA has grown to epidemic stages. These medications have the consequence of producing severe adverse body effects such as dependence, addiction, overdose, and death.

Statistics indicate that yearly fatalities from unintentional overdose have grown from 4,000 to about 15,000 over ten years.

The most commonly abused prescriptions in America fall in depressants, opioids, stimulants, and dextromethorphan categories. The National Institute of Drug Abuse (NIDA) has additional information about these categorized examples, so ensure to check the link for more details.

Depressants are a class of commonly abused prescriptions in America known to increase overdose deaths each day. Examples include benzodiazepines, barbiturates, and sleep medications.

Barbiturates such as Nembutal and Amytal are drugs used as analgesics, anti-seizure, and previously for anxiety and insomnia treatments. However, due to possible risks of overdose and dependency on these drugs, their previous use for insomnia, sleep, and anxiety disorders has been replaced by benzodiazepines.

Opioids are a class of naturally synthetic compounds extracted from the opium poppy plant used mainly to provide pain relief.

Patients who follow their right prescriptions can safely and effectively manage injuries, surgeries, and chronic pains.

However, Americans have been abusing these opioids such as codeine, morphine, methadone, fentanyl, oxycodone, and hydrocodone.

When people consume higher doses or overdose opioids, the effects produce quicker dependence on the drug. Besides, abusing these medications is extremely dangerous, with life-threatening consequences.

These prescriptions, such as methylphenidate and amphetamines sold under the street names Biphetamine, Dexedrine, Ritalin, and Adderall, function by increasing alertness, concentration, and energy. Their prescription can also treat various conditions such as ADHD and sleep disorders and boost antidepressants effects.

Several medical risks related to stimulant abuse include cardiovascular issues such as irregular heartbeats, hypertension, and heart failure, among others. Some people have also experienced severe psychiatric reactions while abusing stimulants.

Users should avoid combining stimulants with antidepressants since they produce dangerous effects.

Many Americans do not realize that purchasing over-the-counter caplets and cough syrups contain ingredients of the abusive dextromethorphan.

However, when the patients use it as prescribed by a doctor, they are safe and effective, but their abuse potential is massive.

DXM affects similar brain areas responsible for mind-altering consequences like ketamine and Phencyclidine (PCP) drugs. However, only overdosing or consuming excessive amounts of DXM can produce these effects.

If you realize you struggle with abusing the above four categories of prescriptions, you can find immediate help from any of the available list of rehab directories near you. Rehab centers have professional therapists who can address all your needs associated with abusive drugs.