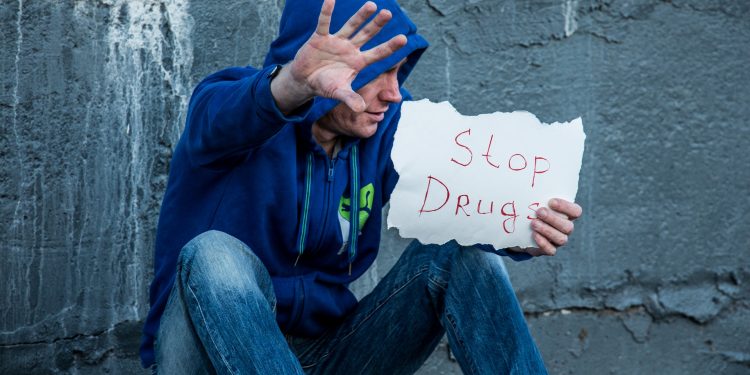 UN High Commissioner for Human Rights Michelle Bachelet proposed countries to tackle the problem of drug addiction by revising laws and policies while not to criminalize the vice. She argued that in Portugal where drug use is no longer criminalized, people are seeking treatment, risky drug use resulting in deaths has reduced and co-infection with HIV has also gone down.

The UN asked world governments to revise laws on drugs use and allow the personal use of intoxicating drugs as a shift to the promotion of human rights as a strategy to encourage rehabilitation.

The UN High Commissioner for Human Rights Michelle Bachelet proposed the new strategy to be added to the ongoing war on drugs during the Harm Reduction International Conference 2019, arguing that criminalization of drug use has failed to end the use of drugs in the past 20 years. The available statistics of 2015 indicate that there was a 60% increase in drug deaths between 2000 and 2015 with 2015 alone recording 450,000 deaths.

Ms. Michelle Bachelet further stated that instead of where the ban of drugs is enforced, has hindered the war on drugs, seeking drug-free societies by encouraging more production of drugs in large volumes, encouraged more drugs use and resulted into more deaths yearly. It was opposed that a case of decriminalization of drug use in Portugal has led to more people seeking treatment, reduction of HIV infection resulting from drugs use and reduced deaths from a drug overdose. This is because the policy change addressed why people developed drug addiction and provided treatment.

“In 2001, Portugal had Europe’s highest rate of HIV among injecting drug users. President Sampaio, and my colleague the Secretary-General Antonio Guterres, then Prime Minister of Portugal, introduced non-criminal responses to the possession of drugs for personal use that same year. Greater resources were allocated to prevention, treatment –including harm reduction measures-and programmes for the reintegration of people who use drugs into society. The rates of all sexually transmitted diseases decreased dramatically. Overall rates of drug use fell. Portugal now has one of the lowest death rates for drugs uses in Europe,” stated the UN.

Unemployment, idleness, poverty and in some cases unstable governments were identified as some of the factors which lead people to start using drugs even to addiction level and in places where policies criminalize drugs use, intervention to rehabilitate drug users end up being blocked by those laws.

UN argued that drug use is already an unwanted behavior in the society and often have a stigma attached on it that even prevents people from openly speaking about it and in some cases, people fear and refuse to seek treatment and social services.

The consequences of the criminalization of drugs are far too expensive that is already impacting even the international laws on various issues such as human rights besides the promotion of harmful use of drugs which in most cases is done in dangerous places and done riskily and quickly to flee the scene.

The harm reduction proposal hence was based on the judgment that imprisonment of drug users who use it for personal gains is far too severe and less correctional. 1 in 5 of prisoners around the world was arrested over personal drug use are subjected to harsh and risky conditions of prison such as overcrowding which may promote transmission of diseases.

The UN also continues to receive cases of extreme violation of suspected drug users and disturbing reports which they say have bothered them and they raised alarm during the High-Level Ministerial Segment of the 62nd session of the Commission on Narcotic Drugs in Vienna and all UN member states admitted that their laws and policies somehow enable the bad treatment of people and end up contravening international laws on human rights.

UN says that there have credible reports of arbitrary arrests, sexual violation by police who demand sex from drug users to evade arrests, killing of people suspected to be drug users and targeted discrimination of LGBT communities who also use drugs.

Other bodies within the UN including International Narcotic Control Board and 12 UN agencies in 2018 also stated that there was a need to review the segments of laws and policies criminalizing personal use of drugs and encourage the safe seeking of drug rehabilitation.

Drug use carries the most severe of punishments including the death penalty. UN says a drug user is still a human being who needs decent health services and other services provided with dignity. By formulating the right degree of punishment to cases of drug uses needing punishment, the governments will seize being the promoters of human rights abuses and help people live healthier lives.