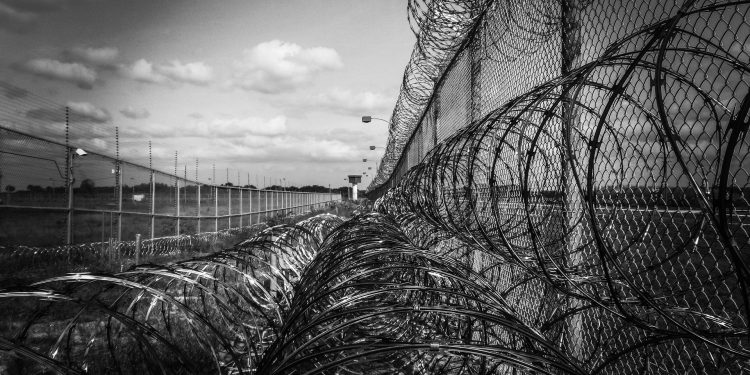 Early Monday, May 6th, 2019, the federal court had addressed the right to treatment for an inmate who is dealing with opioid addiction. A push that most legal advocate claim could have a lousy backfire.

According to the press conference, the United States Court of Appeals for the First Circuit in Boston ruled that a rural Maine jail is required to give Brenda Smith with medication for her opioid use addiction. Emma Bond, a staff attorney with the ACLU of Maine, noted that the new ruling might create a big fuss for jails across the country, and help aid the social stigma and barriers that prevent incarcerated people from the fair rehabilitation treatments.

“This is the first federal appeals court in the country to address the right to treatment for opioid addiction in jail,” said Bond. “It represents a huge step forward in the fight against the opioid crisis and for our client who will get her medication in jail.”

The case of Brenda Smith, a resident of Madawaska, Maine, was filed in 2018 when she was sentenced to 40 days in the Aroostook County Jail for theft at a local Walmart, according to court reports. She now received two doses of buprenorphine — more commonly known by the brand name Suboxone. Suboxone is known to help people with opioid addiction control, withdrawal symptoms, and cravings. According to Smith, she has been sober and able to remain stable for five years on the medication.

During her time incarceration jail authorities told her attorneys that they were going to stop her treatment during her sentence. This would force her to experience withdrawal in jail. The head officials argued that the drug is considered contraband in the prison and could disturb the natural rhythm of jail.

This is what led Smith and her lawyers to fight back and challenge the jails position in court, stating that if they stop the current treatment, it will violate the Americans with Disabilities Act and the 8th Amendment of the constitution.

Experimentation has determined that administering medication treatment in jail and prison can deter relapse and reduce the risk of overdose upon release. Over the last five years, jails and prisons around the country have started to offer medication and treatment with buprenorphine or methadone but still the number that refuses to topples the few that do.

Smith’s case was a victory when a three-judge appellate panel upheld a previous ruling by federal judge Nancy Torresen in U.S. district court for Maine.