A New Approach to Treating Addiction, Manipulating the Reward Center 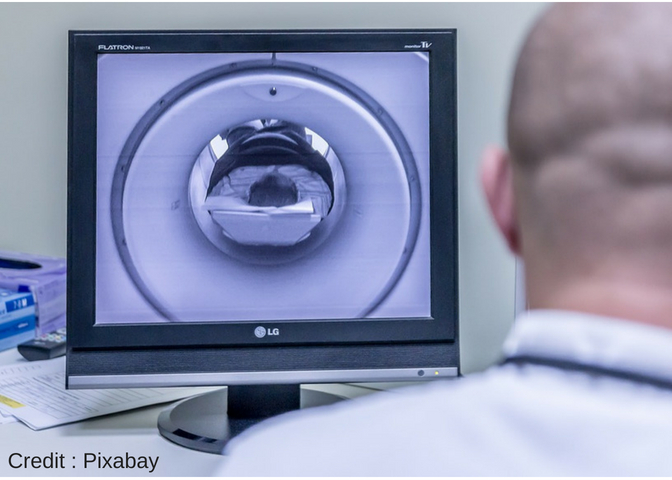 The brain’s “Sex, drugs, and rock n’roll” neurotransmitter Dopamine, is the controlling element to all addictive properties, and studies have unlocked an informative look into what dependence looks like in the brain. And with almost 6% of the population affected by addiction, a closer look is necessary.

In 2016, more than 64,000 people in the United States are thought to have died from a drug overdose, and most recent estimates show about 21.5 million U.S. individuals aged 12 and above live with a substance abuse disorder. When such a wide array of reasons for a person’s first time use, experts can not pin point an exact cause for drug addiction or what causes someone to become addicted to it in the first place. The only thing known for sure is that drug abuse brings on changes in the mind that can maintain the addiction cycle.

Dopamine, the brain’s neurotransmitter, is affected by a persons drug use and when it is overloaded, it continually searches for the next high. Rewarded motivations are now what the brain is seeking and it begins the sequence of drug seeking behaviors.

Thus beginning the makings of a so-called brain disease. But until now, researchers had not come up with treatments aimed at the neural circuits involved in the condition.

Researchers at the Medical University of South Carolina in Charleston may have found a treatment that successfully targets these brain circuits. With the development of a new, noninvasive brain stimulation technique, researchers were able to test the brains response to the appeal of alcohol and cocaine in chronic users.

The technique, called transcranial magnetic stimulation (TMS) was part of a study conducted by the Medical University and supervised by Colleen Hanlon, Ph.D.

The researchers conducted two experiments at once, both them led by first study author Tonisha Kearney-Ramos, Ph.D. The first study used 24 participants with alcohol use disorder, and the second involved 25 participants with cocaine use disorder. In each control group, the patients studied were exposed to one session of TMS and one control, or a placebo type session that imitated a TMS session without delivering any stimulation to the brain.

The study would target specific areas in the brain, and both groups had stimulation focused on the part of the brain region that is affected by addiction and reward processing, the ventromedial prefrontal cortex.

Following the sessions, Kearney-Ramos and colleagues used the scans from the participants’ brains with an MRI machine to assess their response to drug cues like seeing a liquor bottle. The study participants brains showed responses, TMS was found to have significantly reduced the brain’s reactivity to drug cues.

Dr. Cameron Carter, the editor of the journal that published the findings, explains what the results mean for treating drug addiction. “Since cue reactivity has previously been associated with abstinence,” he says, “these [findings] suggest a common mechanism for treatment effects across disorders.”

In the studies conclusion, authors Kearney-Ramos and her colleagues explain the remarkable results, “This is the first sham-controlled investigation to demonstrate, in two populations, that VMPFC [stimulation] can attenuate neural reactivity to drug and alcohol cues in frontostriatal circuits.”

Hanlon also praised the study, saying, “Here, for the first time, we demonstrate that a new noninvasive brain stimulation technique may be the first tool available to fill [a] critical void in addiction treatment development.”

“Therefore, these results have a tremendous potential to impact both basic discovery neuroscience as well as targeted clinical treatment development for substance dependence.”

“These results,” the study authors conclude, “provide an empirical foundation for future clinical trials that may evaluate the efficacy, durability, and clinical implications of VMPFC [stimulation] to treat addictions.”