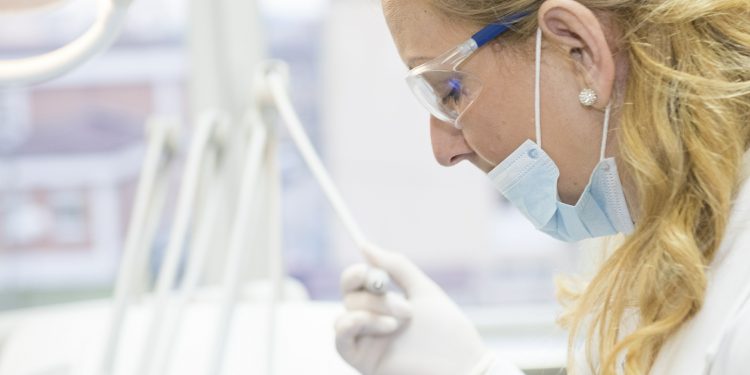 The WHO issued a warning to the public and health stakeholders to expect a strain in mental health contributed by disease of epilepsy because epilepsy tends to manifest with a mental illness and this comorbidity is one of the most difficult to treat. The UN and high-level health stakeholders are aware but are yet to give a conclusion on a way forward but a proposal has been presented to integrate the treatment of epilepsy in primary health care through UHC.

WHO warned in a report that mental illnesses co-occurring with epilepsy are set to increase globally because data is showing a rise in epilepsy risk factors.

The report Epilepsy: a public health imperative disclosed that their prediction is based on data indicating that the risks factors for epilepsy including birth trauma, traumatic brain injury, infections of the brain and stroke are increasingly becoming popular globally.

WHO called for urgent intervention since epilepsy normally manifests with other health conditions especially psychiatric conditions which complicates treatment and increases chances of death. Epilepsy co-occurring with a mental health illness in most cases creates a difficult situation and needs closer attention on healthcare needs and a reduced quality of life. The most popular co-occurring infections are epilepsy and depression at 23%, epilepsy, and anxiety at 20% and epilepsy and intellectual disability mostly found in children at 30-40 %.

“Roughly half of adults with epilepsy have at least one other health condition. Psychiatric conditions, such as depression and anxiety, make seizures worse and reduce quality of life. World Health Assembly resolution WHA68.20 on the global burden of epilepsy and the need for coordinated action at the country level to address its health, social and public knowledge implications sets the framework for increased investment in epilepsy,” stated Epilepsy: a public health imperative 2019 report.

The WHO is aware that epilepsy is the diseases to be tackled and prevented because the consequences of epilepsy apart from high chances of occurrence of mental illness, creates more problems rendering people dependent since by 2019 epilepsy accounted for 13 million disability in people who were born without disability, and contributes 0.5% of to the global burden of diseases.

Most epilepsy victims are located to live in low and middle-income countries that account for 80% of the population where most patients do not have access to the low cost anti-seizure medicines which cost $ 5 a year yet due to poverty can’t manage well the preventable disease.

The WHO report states that to a population that already has about 50 million people live with epilepsy and is contributing to a significant portion of the world health problems with additional people living a life with the risk of premature deaths of up to three times compared to the normal healthy person, co-morbidity with mental illness must be avoided.

The reports warns that the SDGs may not be realized if epilepsy intervention is not made priority health concern. The stakeholders had been alerted during the 68th World Health Assembly in 2015 and also during the third High-Level meeting in prevention and control of non-communicable diseases in 2018 with a call to formulate present day relevant policies to integrate epilepsy intervention on NCDs and mental health issues.

This is to solve two problems at an ago by preventing mental illness and epilepsy comorbidity, and also ensure that epileptic people can still live normal lives like other people by having access to education, treatment, residential areas, employment and community services and reverse the narrative of human rights violation due to a stigmatized disease.

The report suggests that epilepsy shouldn’t be occurring because it is preventable, and shouldn’t be a burden because it is treatable. It further reveals that 70% of epilepsy victims can live a close to normal life with low-cost treatment and they have proposed a solution to integrate epilepsy treatment into the primary health care systems through the Universal Health Coverage to help in mitigation of the disease.