Air Pollution Impacts on Mental and Physical Health and Can Eventually Lead to Depression and Suicide. 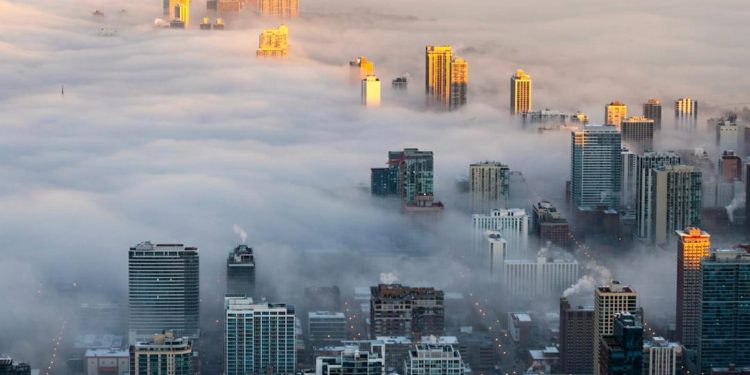 Approximately 16 million Americans have been diagnosed with depression and that number is only growing year by year as air pollution starts to have and affect on mental health. As air pollution starts to get worse, it is considered one of the greatest threats to the global population. For those who live in congested cities, they are more susceptible to ingesting the chemicals that are lingering in the air.

Air pollution not alone is harming humans but as well as harming the environment (Global Warming), the effects of this pollution can lead to damaged lung cells that can not be repaired, aging lungs which can cause shortness of breath, diseases such as asthma, bronchitis, emphysema, and possibly cancer. There are also studies that have shown air pollution reaching the brain’s blood barrier which can affect the central nervous system, which could have severe effects on brain structure, ultimately leading to early stages of Alzheimer and Parkinson disease.  For someone that happens to be a nonsmoker and that has been living in a city with air that is infested chemicals and pesticides for a long enough period of time they could develop lung cancer without smoking a cigarette. Those that most susceptible to the effects of exposure to air pollution are individuals that may already have been diagnosed with lung or heart complications, outdoor workers, children under the age of 14 (due to their lungs still developing), pregnant women and also athletes that exercise vigorously in the outdoors.

Although contaminated air is not directly linked to suicides, living in an area that deals with this problem can easily lead to depression and eventually lead to suicide if the certain individual that suffers from depression does not seek out professional help.