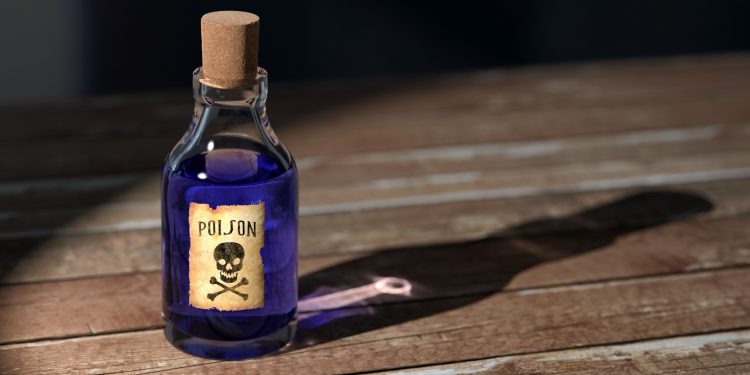 Fentanyl is a powerful, dangerous opioid being abused across the nation. In the state of New Jersey, it is being used at alarming rates.

Fentanyl is a prescription opioid. When used under the supervision of a physician in a hospital setting, it is used as a painkiller for those with a developed tolerance to less potent opioids. Due to the high potency and risks involved with fentanyl, it is most commonly used in surgical patients and the terminally ill.

When fentanyl is used on the streets, it becomes very dangerous. It is up to fifty times more potent than heroin. It creates a strong sense of euphoria for the user and is both physically and psychologically addicting. It has a huge overdose risk and puts the user at risk for respiratory depression, especially when paired with alcohol.

Fentanyl is already dangerous to be recreationally used, but sometimes, the user doesn’t even realize that they have taken fentanyl. It’s not uncommon for street dealers to “cut”, or mix, other street drugs such as MDMA or cocaine with fentanyl. This increases the potency of other drugs and also makes them even more addicting, bringing the user back for more. When the user doesn’t know that they are taking such a strong drug, they are at a higher risk for overdose as they may accidentally take too much.

How is Fentanyl affecting New Jersey?

Fentanyl use is alarmingly high in New Jersey. Out of the seventy-thousand drug overdoses in New Jersey in 2017, more than twenty-eight thousand could be attributed to fentanyl (NIH). The end result of fentanyl addiction tends to result in tragedy.

Abuse of fentanyl affects more than just the user. The friends and family of the user are affected by withdrawn behaviors, manipulation, and sometimes even theft. They also have to live with the fear of their loved ones potentially overdosing. Employers may have an employee with decreased performance and may even have to let the user go. The community has to take on the financial, social, and health care strain that comes along with each fentanyl abuser.

New Jersey does have a fentanyl problem, but help is available for the users willing to accept it. Inpatient services are available to safely detox the individual and keep them away from the streets when their cravings will be the highest. Outpatient services can help the recovering individual with the support needed to prevent relapse. They can provide resources for working through triggers and information on what to do in the event of a relapse.

If anyone is struggling with drugs or alcohol The Recover’s, national helpline is available at (888) 510-3898
The Recover is an unbiased substance abuse and mental health news provider. Helping individuals looking for the right treatment programs in their area. Also providing information on drug rehab centers for addiction recovery.
Company: The Recover
Address: Huntington Beach, CA
Contact Number: (888) 510-3898
Email: info@therecover.com
Website: www.therecover.com
Previous Post

Air Pollution Impacts on Mental and Physical Health and Can Eventually Lead to Depression and Suicide.