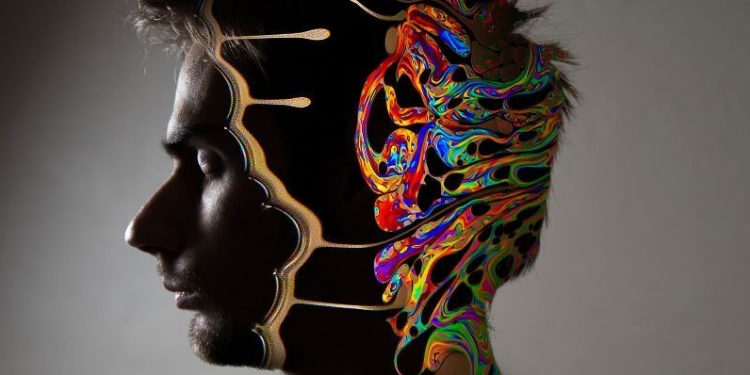 The study of psychedelic and semi-psychedelic drugs like psilocybin and ecstasy is starting to turn into federally-regulated medicines with giant steps made in the right direction earlier this week. The shift began to happen over the summer when Silicon Valley tech Mogul Peter Theil produced enough of the active ingredient in magic mushrooms to send 20,000 people on a psychedelic trip. This study was part of a larger research effort called Compass Pathways, to examine how psychedelic drugs could be used to treat depression or anxiety.

Earlier this month, a new company called Atai Life Sciences owned by a German businessman with $25 million to study and explore the therapeutic potential of psychedelic drugs on a psychiatric disease. Monday this week federal regulators declared psilocybin worthy of “breakthrough status,” a step in the right direction to produce medication meant to treat unmet needs in people struggling with depression.

A new study published just this week suggested MDMA could help people dealing with post-traumatic stress disorder (PTSD). On Monday, October 29th, 2018, researchers released the latest findings of a year-long study designed to assess if MDMA could be used to treat PTSD. The results were nothing out positive creating a push in the right direction of psychedelic medication.

When the treatment was over the patients who were administered MDMA and given traditional talk therapy compared to the group that got the same treatment just a placebo pill, approximately three-quarters of the people no longer showed signs of PTSD meaning their symptoms had been cured.

Although the experiment showed significant results the treatment was tied to unpleasant side effects such as insomnia, tiredness, and headaches. The drug is known to boost the activity of the chemical messengers directly involved in mood regulation, the use of MDMA can be dangerous without the proper supervision due to the body and blood pressure rising. Because of the positive findings MDMA recently received a key federal designation designed to speed up the research and approval process. Many experts believe the drug MDMA could be approved for medical use as early as 2021. 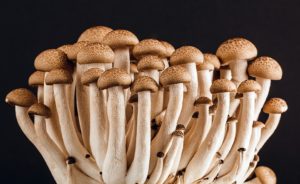 Psilocybin the main psychoactive ingredient in hallucinogenic mushrooms has been studied for years because of the quick effects it has on cancer patients for depression describing it as a “surgical intervention”. Recent Brain scans suggest that depression increases the activity in brain circuits linked with negative emotions and weakens the activity in circuits connected with positive ones. Psilocybin was showed to restore balance to that system.

Compass Pathways a company backed by entrepreneur Peter Theil plans to start its own clinical studies of magical mushrooms for depression later this year. Another biotech company launched last year called Atai, is focusing on funding more research for studies like the ones Compass is doing. Aai has already raised over $ 25 million from multiple investors like ex-hedge fund manager Mike Novogratz and Icelandic Entrepreneur Thor Bjorgolfssn.

Through the millions invested researchers hope and believe that the psilocybin-inspired drug will get approved within the next decade. Director of the neuropsychopharmacology unit at Imperial College London, David Nutt says he predicts the drug would become an accepted treatment for depression before 2027.

Just like MDMA and psilocybin a widely used anesthetic that is also known as a party drug ketamine was shown to have benefits as a rapid-fire antidepressant about ten years ago. Earlier studies show how ketamine could assist people who failed to react to existing medications or were suicidal. Some researchers who study the drug have called it “The most important discovery in half a century.”

Unlike existing antidepressants, ketamine reacts to the brain mechanism that scientist has only recently begun to explore. Exploring this avenue, it appears to provide relief from depression that shows better results, arrives faster and works with far more people than most drugs on the market today. With the lack of new drugs to tackle depression, researchers began to explore other options. Companies like Allergan and Johnson & Johnson are rushing to find the new depression drugs that mimic ketamine.

The company Allergan has produced a drug which is in the last phase of clinical trials and has received a key FDA designation in order to speed it through the approval process. A spokesperson for Johnson & Johnson told Business Insider that it expects to file for FDA approval of its new drug-a nasal spray made with the chemical mirror image of ketamine.

Before the recent research, the study of psychedelic substances – many of which still remain and nationally recognized as Schedule 1 drugs meaning they have no legal medical use-seemed impossible. However, the recent findings have paved the path for medical advancements.