by The Recover
in Uncategorized
153 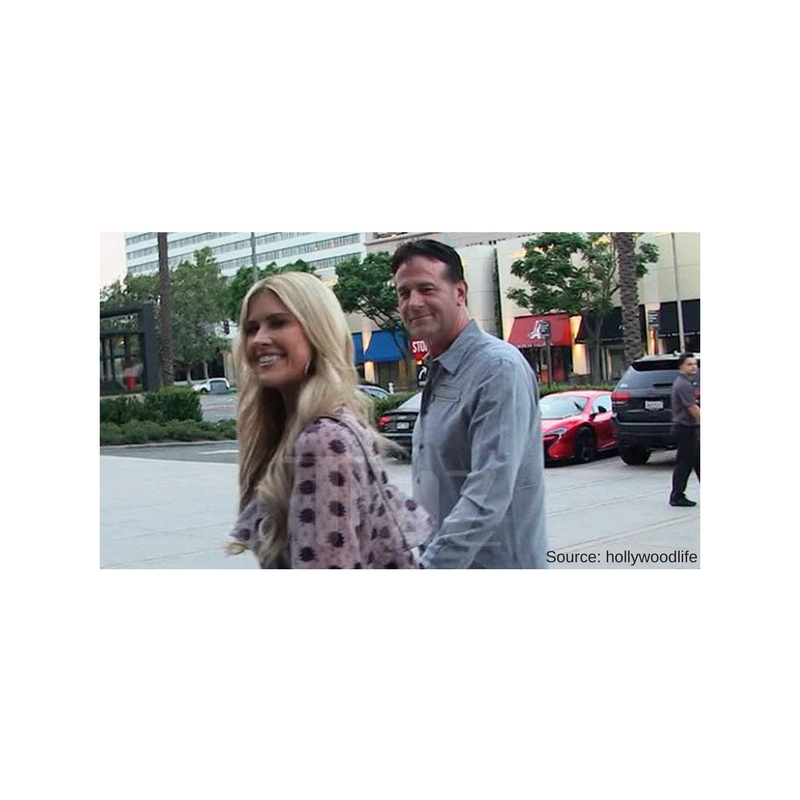 The 34 year old feminine half of the HGTV Hit series Flip or Flop has broken up with her 55 year old boyfriend Doug Spedding but continued to keep in contact and support him as he enters into rehab this week.

“Christina cares about Doug and his children, and she is thankful he’s made the decision to get help,” the insider tells PEOPLE in this week’s issue. “She feels strongly that it’s never too late to make a change and is being very supportive.”

The HGTV star had dated Spedding, 55, before tying the knot with Tarek, and was spotted with the auto dealer again this summer following the El Moussas’ December announcement that they were divorcing after seven years of marriage. And despite since splitting from Spedding, Christina remains in his corner.

“She speaks with Doug daily,” the El Moussa source says.

As recently as 2011, Doug Spedding was arrested for possession of a controlled substance after being caught with methamphetamine. He completed a diversion program but court documents show he was not only dealing with felony drug arrests, but arrests for domestic violence against Nicole Doucette, the mother of his twins.

Intouch reported Wednesday that Spedding has entered an in-patient rehab facility for “addiction issues.” El Moussa reportedly urged Spedding to check into the center because “she just wanted to help.”

“Christina is the type of person who sees the best side of others, and that’s how she was with Doug. Caring about someone does not save someone and Christina knows that,” an insider said.

Real life couples can relate, and research has shown that involving partners in treatment can be very important in helping the other succeed. It is important to remember that even though the addiction has been dealt with, it does not mean that the problems caused by the addiction will go away. The truth is addiction and abuse damages relationships and the damage needs to be treated as well.

When the damage is not repaired, it gives the chance to the abuser for continuing conflict and relapse is more possible. Some couples never end up repairing the damage and it can be a crutch for the addict. Eliminating drinking or drug use is only the starting point; once sobriety is attained, a supportive caring relationship can be one of the strongest factors in making that sobriety last. For more information about couples rehab centers that allow married or unmarried partnerships enter into treatment together click here.

HallowKlean Spookfest Westminster’s One of a Kind Clean Halloween Celebration