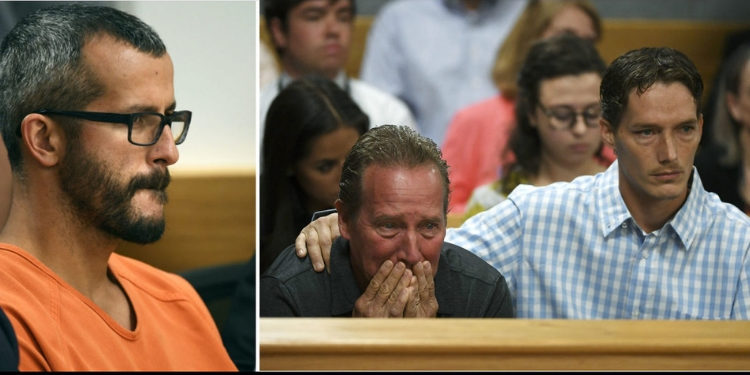 Colorado man Christopher Watts who came before the public and begged for the safe return of his missing pregnant wife and their two daughters pleaded guilty to murdering them this Tuesday, in compliance to a deal he made with prosecutors which will spare him from the death penalty.

Watts pleaded guilty to all nine counts against him which included five counts of first-degree murder in the death of his wife, Shanann Watts, and their two daughters Bella age 4 and Celeste age 3. According to Colorado’s 19th Judicial District, the bodies were found days later on the property of an oil and gas company where the suspect worked back in August.

Shananns body was discovered buried in a shallow grave while her daughters’ bodies were hidden in nearby oil tanks where according to police reports they stayed for about four days.

Shortly after the bodies were discovered, Chris admitted to killing Shanann after flying into a blind rage, when he claimed he saw his wife chocking one of their daughters through a baby monitor prior to telling her he wanted a divorce.

Micheal Rourke, Weld Country District Attorney said the plea deal included the sentencing agreement that Watts will be sentenced to life behind bars.  According to Rourke the plea deal was made with the support of Shanann Watts family, later explaining what he called the “extraordinary delays that currently exist” in Colorado in putting prisoners to death.

Rourke made it very clear after rehashing a conversation with Shanann Watt’s mother, Sandra Rzucek that, “They were very strongly in favor of a resolution in this case short of the death penalty.” Which helped make the decision.

According to a statement released by District Attorney, Sandy said it very, very emotionally to him that, “he made the choice to take those lives. I do not want to be in a position of making the choice to take his.” Rourke stated, “And so that’s about as firmly as she could have said it to me, and that was very compelling to all of us as we were talking about how to proceed on this case.”

The final ruling of the case concluded with Christopher Watts pleading guilty to five counts of murder in the first degree, three counts of tampering with a deceased human body, following one count of unlawful termination of pregnancy. During court he appeared to be calm but emotional, speaking in a nervous and shaky voice as he entered his plea in court. He, however, did not make any eye contact with any members of Shanann Watt’s family. The sentencing will take place on November 19th, 2018. 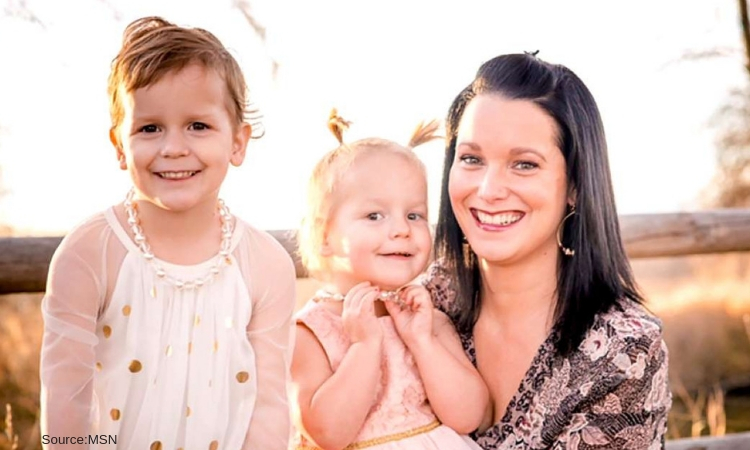 The family was first reported missing back in August, as Chris pleaded on live national television for them to return during interviews outside the family’s home located in Frederick Colorado. He told reporters, “I just want them home, Please, I just want them Home bad.”

The Recover is an unbiased substance abuse and mental health news provider. Helping individuals looking for the right treatment programs in their area. Also providing information on Colorado rehab centers for addiction recovery