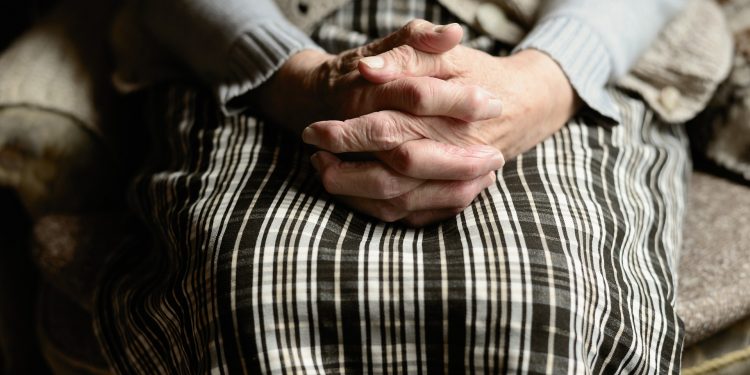 A well-recognized team of researchers associated with colleges across South Korea has developed a possible blood test that would be able to detect the early stages of Alzheimer’s who have yet to show any signs. According to their recently published article in the journal Science Advances, they have invented a way to detect the disorder before any symptoms occur.

Alzheimer’s disease is known as a progressive disorder that affects neuronal deterioration in the brain, affecting a diversity of symptoms, the most common being memory loss. It is not curable, and those with the condition will eventually die.

Medical experts across the world have been studying the disease for decades and have discovered that a common thing that occurs in the brains of patients diagnosed is the build-up of an amyloid-beta (Aβ) peptide. While many research teams explore possible cures, the discovery for a possible test that detects it before the onset of symptoms is being investigated.

Previous data suggest that β can move from the brain into the bloodstream, which means that a blood test might be a way to test for the disorder. However, that idea has not made any advancements in the medical world, because as of today there is not a way to determine if Aβ levels in the blood show that Alzheimer’s disease has started. Although, the new study experts believe that they have discovered a way to alter Aβ found in blood samples to reveal the presence of the protein.

To explain they noted that if a tiny molecule known as EPPS was mixed into a solution containing Aβ concentrations, the molecule would overpower them and eventually push them apart. The team then came up with the idea to test broken sample from patients already diagnosed with the disorder against other controlled groups to examine any difference.

To their surprise, the team reported that their new technique indeed distinguishes between sick patients and those in the control group. Also, they also explained how the method could be used as a way to monitor the progression of the disorder. The significant discovery is a new medical advancement, and the team in South Korea plan on making their technique available to doctors in clinical settings.