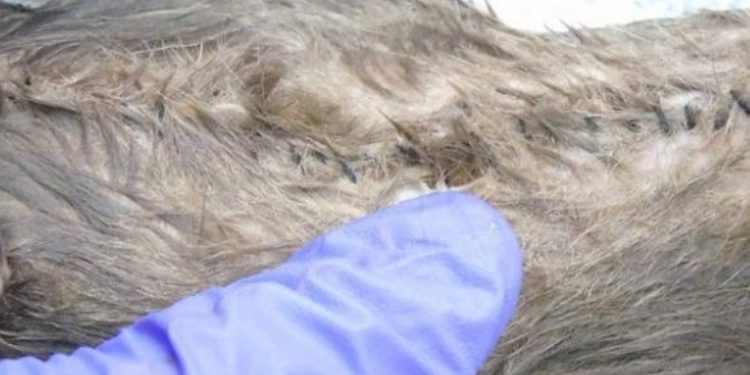 Stuff dead rats have been discovered in a UK prison that contained drugs and cell phones. According to the staff routine report, the regular patrol at the HMP Guys Marsh in Dorset, southwest England, discovered three dead rats but later noticed a linning of stitched along their stomachs.

the Ministry of Justice said in a statement, after opening the dead rats, the guards found that their organs were removed and replaced with drugs and cell phones, chargers and SIM cards.

Usually, gangs use pigeons and tennis balls to smuggle contraband into the prisons; the use of rats is a new strategy seen by the ministry.

The favorite UK drug spice is a synthetic cannabinoid-containing chemical that is similar to THC, the psychoactive ingredient in cannabis.

However, spice is sold under many different companies that all have different ingredients, much more potent than safe marijuana, and likely to result in severe and mental side effects.

Recent reports have linked the drug to fatalities and cases of severe internal bleeding across the United States and are a growing problem in the UK.

The police believe that the rats were tossed over into the prison by outside criminals, and were to be collected by an inmate, to be sold to other prisoners inside.

“This find shows the extraordinary lengths to which criminals will go to smuggle drugs into prison, and underlines why our work to improve security is so important,” stated prisons minister Rory Stewart.

“Drugs and mobile phones behind bars put prisoners, prison officers and the public at risk. By toughening security and searching, we can ensure prisons are places of rehabilitation that will prevent further reoffending and keep the public safe.”

Authorities are said to be working with the prison services to identify the suspects. Police have invested £16 million ($21 million) in improving conditions for prisoners and staff, in hopes of boosting safety and security within the walls of the prison.

An additional £7 million ($9 million) will be spent on scanners, phone-blocking technology, advanced search techniques, and a financial crime squad to examine inmates who continue to run criminal enterprises while in jail, according to the mission statement.

This smuggling of dead animals is not just a problem with the UK, Guards at a penitentiary in Moldova reportedly caught a drug-smuggling cat in 2013, and in 2015 it surfaced that an inmate at a Costa Rican jail had trained a pigeon to smuggle cocaine and marijuana into the prison.

America is also familiar with the disturbing method; for instance, in 2012, officers in Georgia discovered a dead cat stuffed with cell phones near a prison barrier.