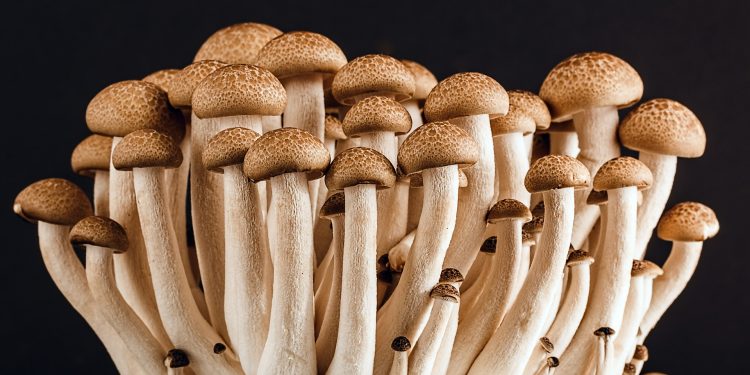 Denver had pushed through unthinkable bounds when it came to legalizing marijuana, and this week it thought it would make history by decriminalizing a special hallucinogenic. Although, it doesn’t appear that the state is ready as a whole to explore the realm of psilocybin. While the votes are still being counted, majority of the voters decided to not decriminalize psilocybin mushrooms (aka “magic mushrooms”) in a vote Tuesday.

As of Wednesday morning, only 48.3% of voters were for the measure, which needs 51% to be able to pass. Despite, the voter turn out the Denver Post stated, “many ballots” from areas that skew younger voters have still yet to be counted.

The new bill would not legalize mushrooms in the same sense as it did in 2012 to marijuana, but it would prevent police and law enforcement from arresting or prosecuting people who had fungi in their possession for their personal use. It is important to note that, the intent to sell is still considered a crime even if the new bill passes.

Currently if found guilty of possession of the mushrooms can result in one year in prison and a hefty fine.

Like THC in marijuana, Psilocybin mushrooms, possess hallucinogenic effects and can send the user into an altered state for a span of hours lasting up to eight. However, the side effects are different for everyone, but many experts have claimed that mushrooms like marijuana hold medical benefits for specific conditions and illnesses. These benefits could vary from being a massive change in someone’s life to just releasing chronic headaches.

People have reported that it has helped them kick addictions that they have struggled with for decades. Some believe mushrooms are a safer alternative than marijuana in some case and of course healthier than alcohol. However, like marijuana, there are always critics including Denver’s mayor and district attorney Beth McCann, who both argued the vote was a step towards full legalization.

The outcome of the first announcement seems like a blow to the supporters of the drug and its potential therapeutic effects, although this will not be the last push for legalization a state will see. Oregan is the second state to have a measure on its statewide ballot in 2020, allowing mushrooms to be used in a controlled environment and with supervision.

The last of the votes of the state are still being counted and will be announced by the end of Wednesday.