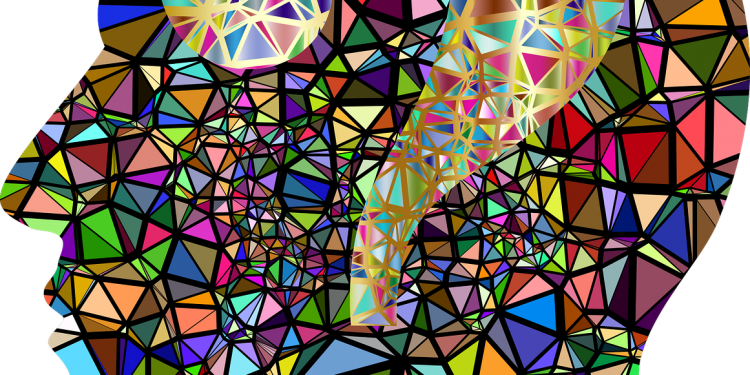 Psychedelics in the medical field have been grabbing ahold of scientist and experts around the world due to the benefits and possible treatments of the future. A new survey that studies anti-depressants qualities of short-acting hallucinogenic has reported increasingly positive improvements in the well-being of people diagnosed with depression and anxiety.

The new study led by a team from Johns Hopkins University claimed that the quick effects seen in the drug 5-MeO-DMT  make it far more useful in clinical situations rather than longer acting hallucinogenic like LSD and mushrooms.

DMT, is a drug that is known for its spiritual and quick effects, that come on rapidly, usually within a minute of being inhaled or injected. Users report that it only last anywhere from 5-25 minutes. Because of this, it has adopted the name “businessman’s trip” – a hallucinogen one could effectively take during a quick break at lunch.

One significant form of DMT  known as 5-MeO-DMT, is found in most plant species, more commonly discovered in the venom of the Bufo Alvarius toad. 5-MeO-DMT is by far one of the most lethal forms of DMT, with effects that are strong and heavily dissociative.

The FDA just approved ketamine for a nasal anti-depressive treatment, and other world leaders are opening their minds to the idea of using psychedelic compounds for clinical uses. However, DMT is very understudied other than the fact that it has the potential to trigger near-death experiences or mystical/ spiritual trips.

A famous study conducted by a team of Brazilian scientists in 2017, examined the effects of 5-MeO-DMT on lab-grown mini-brains and discovered that the drug affected the wiring of 1,000 different proteins, many involved with learning, memory and the formation of new synapses. The conclusion from that study proved its potential as an anti-depressant.

The recent study at Johns Hopkins studied extensive reports from a group of   5-MeO-DMT users that have been exploring with this unique psychedelic for over a decade.  The group was first formed in 2007, just four years before  5-MeO-DMT was labeled as a schedule one controlled drug in the United States.

The scientist analyzed 362 adults, with most of them only trying the drug once or twice before. An incredible 80 percent of the participants claim improvements in both depression and anxiety after their  5-MeO-DMT trips.

“Research has shown that psychedelics given alongside psychotherapy help people with depression and anxiety,” explained Alan Davis, one of the experts working on the project. “However, psychedelic sessions usually require 7—8 hours per session because psychedelics typically have a long duration of action. Because 5-MeO-DMT is short-acting and lasts approximately 30-90 minutes, it could be much easier to use as an adjunct to therapy because current therapies usually involve a 60—90-minute session.”

Psilocybin is now granted Breakthrough Status by the FDA since the beginning of last year. Because of the clear evidence that proves psychedelics are indeed beneficial in treating depression and anxiety, the agency will assist and expedite any study or development processes. More importantly, the challenge now lies with scientist and how they plan on turning the hallucinogens into clinical treatments.

Just like DMT a dose of psilocybin can affect the user for up to eight hours, which requires intense treatment and unique settings to be established to safely administer the drug. However, DMT offers the same effects but with a much shorter duration, usually less than two hours. One of the main reasons this drug administration and integration therapy could be the next big thing is connected to the fact that it is more manageable and allows for actual treatment to be discussed.

Despite the studies discoveries, 5-MeO-DMT is still in the process of intense analyzation to prove that it is as effective as psilocybin in treating depression and anxiety- if not more.

“It is important to examine the short- and long-term effects of 5-MeO-DMT, which may enhance mood in general or maybe particularly mood enhancing for those individuals experiencing clinically significant negative mood,” explains Davis. “Regardless, this research is in its infancy, and further investigation is warranted in healthy volunteers.”

The new study can be found in The American Journal of Drug and Alcohol Abuse.