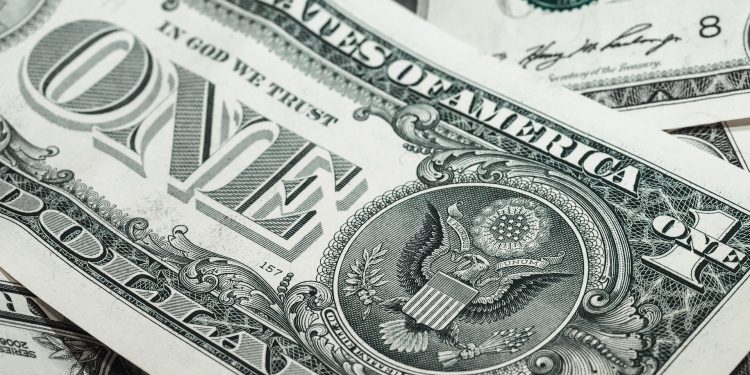 The state of New Jersey is testing out the idea of universal basic income, to see if it would be a logical move to make. The state’s largest city plans to be the genuine pig, and test the waters of a government program that would guarantee income for the residents, whether they had a job or not.

The mayor of Newark Ras Baraka announced his idea last week that would put together a team and a pilot program to analyze whether or not the idea would even be possible.

“We believe in Universal Basic Income, especially in a time where studies have shown that families that have a crisis of just $400 a month may experience a setback that may be difficult, even impossible to recover from,” Baraka announced, highlighting the fact that one-third of the city still lives in poverty.

He did not, however, share any details regarding how it would be funded, how the program would be constructed or when the final decision will be made.

The pilot program is still under intense examination and still has some time to go, in 2017 Finland also formed a pilot program that was deemed unsuccessful. The program gave 560 Euros ($584) to 2,000 unemployed Finnish citizens per month, without any requirements to seek a job by 2019 it was shut down.

Just last summer, Ontario, Canada experienced the same thing, when it announced it would end a program that gave money to people in low-paying jobs, rather than welfare benefits after the government declared it “not sustainable” and “expensive.”

Despite the programs that have failed, some major U.S. cities are still urging leaders to give it a try.

According to The Sacramento Bee, Stockton, California last month announced it would be the first city in the nation to give the okay to start the program. Their program offers a $500 prepaid debit card to a group of 130 adults who reside in the city’s lower-income neighborhoods.

The goal of the program is to one day ensure that no one living in Stockton, a city with a population of 300,000, lives in poverty. The program allows the people receiving the cash to purchase anything they want without any restrictions.

In addition to the Stockton program, a California startup, Y Combinator, began an income test, giving $1,500 a month to randomly selected residents. The program is said to cost the company $60 million, with 75 percent going directly to the people receiving the income. The company announced it would run the program for three to five years.

The city of Chicago has also announced it plans on introducing a similar pilot program, making it the largest U.S. city to adopt the idea. Their program which was discussed last summer would provide 1,000 families with $500 a month allowance.

Andrew Yang, 2020 Democratic presidential candidate, is a huge advocate for universal basic income. The New York City entrepreneur was personally funding families in Iowa and New Hampshire that needed help, the states that vote first and second in the presidential primary contests.

“It would help people improve their health, nutrition, pay off some debts and bills that have been hanging over them, reduce stress levels,” Yang explained to Fox News in a press conference last month.

He announced that with his proposal would mean the government would be responsible for giving $12,000 a year to every American adult, despite the failed attempts that other countries have already experienced.