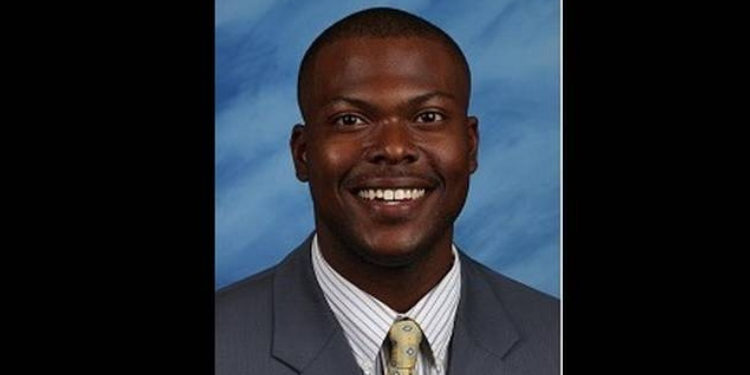 Dutch Fork High School is the focus for many parents as a former student hinted to police that Floyd White the assistant principal was doing cocaine, smoking marijuana and would sell to other former students.

White then spent the night in jail, appearing at his bond hearing the next day. White was given a $20,000 bond. The judge did not deem him a flight risk and court records also determined he had no criminal past.

However, Deputies do not believe White was distributing drugs at the school. The States Emily Bohatch reported that White was placed on administrated leave by the school district. Many of the police at Richland County Sheriff’s Department is asking parents to speak with their children about the situation and see if they have any further information.

The school district released the following statement on Thursday afternoon, saying: “We are aware of the arrest of an assistant principal at Dutch Fork High School and the charges that have been filed against him today. The district is in full cooperation with the Richland County Sheriff’s Department. The assistant principal has been placed on administrative leave, pending the outcome of further investigation. We will decline to comment further as this is an ongoing criminal investigation.”