Emergence of Pkdl Leading to Vl Infection: A Challenge in Eradicating Visceral Leishmaniasis 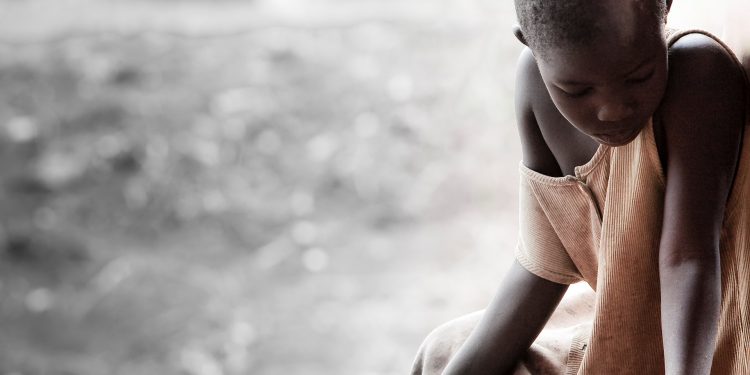 A new challenge has been identified in the management of visceral leishmaniasis with the reemergence of the disease in the form of a skin disease is called post-kala azar dermal leishmaniasis (PKDL) six months to one year after completion of treatment. DNDi state that it needs urgent scientific intervention since PKDL can transmit VL parasites.

An infectivity showed that a new challenge in treatment of kala azar is the reemergence of the disease in the form of skin lessions after six months to one year of completing treatment.

The research suggested that it is no doubt another area of investigation needing urgent public health efforts to establish treatment.

“As part of the trial, PKDL patients allowed themselves to be bitten by laboratory-reared sand flies which were free from infection by plunging their hands into a cage for 15 minutes containing male and female sand flies. The sandflies were then analyzed for the parasites that caused kala azar.The results showed that nearly 60% of the 47 PKDL patients in the study passed on the parasites to the sandflies. This means the insect could then go on to infect someone else.  While these new findings don’t answer all our questions, they do show that treatment of PKDL patients will be a critical element of any leishmaniasis public health and elimination strategy,” stated DNDi.

The post-kala azar skin infection appear in the form of rashes and nodules on the face and on the rest of the body and contains the same parasite that causes kala azar hence the increased risk of spreading of kala azar to other people.

DNDi state that this case of recurrence of kala azar is happening because kala azar has been an ignored public health work on eradicating kala azar unfortunate resulting into many unanswered scientific questions around post-kala azar dermal leishmaniasis are emerging.

DNDi say that this new discovery will see them work towards addressing the post kala azar dermal leishmaniasis so as not to reverse the gains of treatment of kala azar already attained.

They will start by conducting a similar study in Sudan and will be commencing treatment trials in South Asia, East Africa because they believe that early treatment of PKDL is vital to promote future success in the complete eradication kala azar.