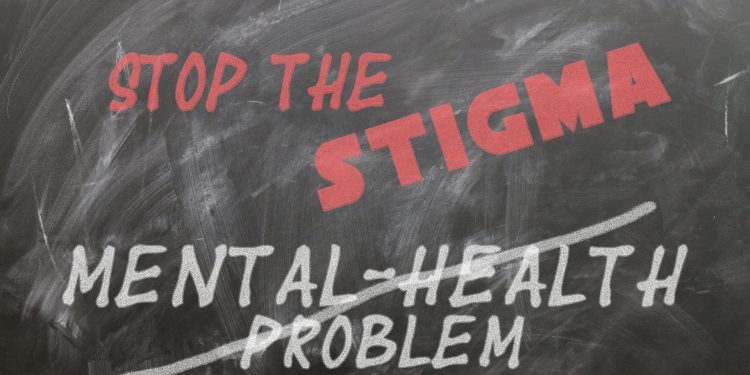 Four countries in Central Asia are fixing gaps in their mental healthcare systems by shifting from a traditional institution-based model to a new community-based system in partnership with WHO Europe. It aims to eliminate the stigma associated with mental health illnesses from the homes to schools to workplaces and encourage uptake of treatment to prevent short life expectancy expected with mental illnesses.

Four countries in Central Asia Kazakhstan, Kyrgyzstan, Turkmenistan, and Uzbekistan have embarked on the elimination of mental diseases gaps allowing focus on the treatment of the mental illnesses in partnership with WHO Europe.

These countries are working on reforms to improve the treatment method options, which is said to be a considerable achievement. The high stigma levels impeded treatment, and there was impending danger of increase of more untimely deaths resulting from low uptake of a treatment since self -harm had become options for many with mental illnesses.

“Over 100 million people in the European region are suffering from some mental illness, and in the region’s richest countries, only about 30% are receiving the medical attention they require. In the poorest countries, the numbers drop to less than 5%. Many with mental health problems choose not to engage or to maintain contact with services because they feel stigmatized and discriminated against,” stated WHO regional office for Europe.

Central Asia has treatment centres based on the models of traditional or institutional settings offering specialized services to people with mental illnesses, but the systems were suspected to be promoting the patients’ decisions to neglecting of treatment due to bad experiences, and unfortunately indirectly contributing to the high suicide, self -harm and drug abuse.

The policies on mental health together with the services in Central Asia had been assessed to require refurbishment to be able to provide quality, safe, effective and accepted mental health services to the population that was in need.

The partnership with the WHO is timely since the WHO had been working on remodeling the mental health services programs from an institution based and hospital-based care to a community-based model to eradicate the main obstacle of intervention that is a stigma.

The WHO’s clinical tool mhGAP Intervention Guide with its community emphasis will offer treatment to a variety of mental health disorders and utilize the scarce resources well and promote healthy living.

The WHO mhGAP program is said to exist to change the narrative of suicides and self-harms to successful treatment by offering a wide array of mental health services capable of handling a variety of mental illnesses including schizophrenia, and depression for restoring healthy lives.

Central Asia has the main resources of primary health care practitioners who with minimal training will be able to treat mental health illnesses as the mhGAP intends to apply for their mental health program.

WHO is also promoting the training of primary health care physicians in Central Asia to be able to offer diagnosis and treatment of mental illnesses before making specialist referrals.

The capacity building on mental health is being spread to people in workplaces and schools to increase awareness of mental illnesses and disorders and ease the work of community-based models of intervention.

By July 2019 Lancet psychiatry reported a concern that in all countries of the world people sick with mental illnesses are prone to getting physically ill but limited access to adequate health care due to mental illnesses.

Lancet psychiatry is also worried that mental illnesses often lead to physical diseases causing the problem of comorbidity whose impacts results in reduced life expectancy because comorbidity is never clinically well managed besides being expensive for families to survive.

The Central Asia program to better manage mental health illnesses is a considerable difference being made in the region since the Lancet psychiatry report titled The Lancet Psychiatry Commission: a blueprint for protecting physical health in people with mental illness had recommended better health promotion and clinical care of mental illnesses in different parts of the world.

It is believed that the holistic integration will help easy management of mental illnesses occurring with non-communicable diseases such as cardiovascular disease, diabetes, and alcohol disorders.

It is hoped that the application of mhGAP integrated approach is a solution to comorbidity of mental health disorders and non-communicable that is very rampant in the European region which a high-level meeting called the WHO European High-level Conference on Non-communicable Diseases had highlighted.