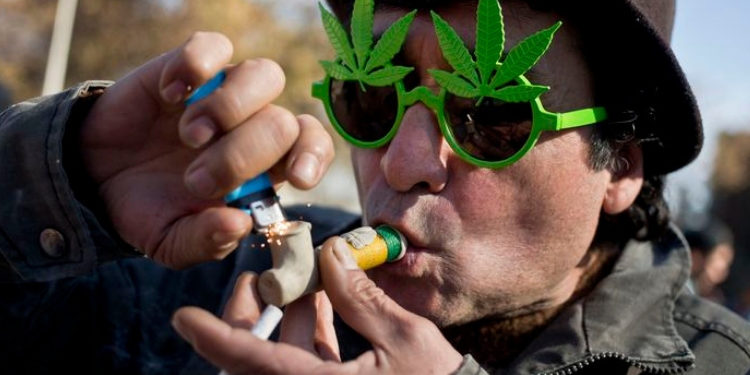 Marijuana is catching everyone by storm as its legalization around the country has been making a lot of noise. Many states in the USA like Michigan became the latest state to allow the use of recreational cannabis to users age 21 and older. Although many researchers are warning pot smokers that more studies are being done and many more need to be conducted to test the long-term effects of chronic pot smoking on the brain.

Weed is the most commonly used illicit drug in the Country, but little is known about its actual effect on our health or how addictive it really is. According to a study done in 2017 conducted by Marist College and Yahoo News, more than half of American adults have tried marijuana at least once in their lives, with nearly 55 million of them or 22% say they still use it currently. The survey done concluded that 35 million are what we call “regular users,” meaning they use it at least once or twice a month.

Michigan’s Election day ballot reads 10 states and the District of Columbia now allow the drugs open use; 33 states plus D.C. allow medical use, many are curious to see if the U.S. will follow Canadas movement in legalizing marijuana nationwide.

With many knowing alcohols is far more dangerous in terms of overdosing and also in the term of violence and organ failure, the drug marijuana creates. The question of whether marijuana is addictive or not has been leaning toward yes according to research. The studies show chronic marijuana use affects the brain structure involved with addiction. According to the National Institute of Drug Abuse, it suggests that 30 percent of those who use marijuana may have some sort of “marijuana disorder”

When talking about marijuana disorders it often has to do with dependence, in which the person feels withdrawal symptoms when not taking the drug. The symptoms of frequent users include irritability, mood, and sleep difficulties, decreased appetite, cravings, restlessness and physical discomfort that peak within the first week after quitting and last up to two weeks. The reason for marijuana dependence is due to the brain adapting to the large amounts of the drug, requiring more and more to create the desired high-like in any other addiction.

Even though studies have been conducted, experts agree that more research needs to be done to accurately answer these questions. There still is no universal definition of what constitutes “chronic” use.

A study published in the Journal of Child Psychology and Psychiatry in 2017 showed a substantial increase in “psychotic-like experiences” in teenage use. The study also reported negative effects on cognitive development and increased symptoms of depression.

As more studies are being done about the effects of marijuana on the brain and body, researchers hope to learn if marijuana is a drug that can be handled properly like alcohol or if it’s a highly addictive drug that needs more regulation like tobacco.

The Recover is an unbiased substance abuse and mental health news provider. Helping individuals looking for the right treatment programs in their area. Also providing information on Michigan rehab centers for addiction recovery