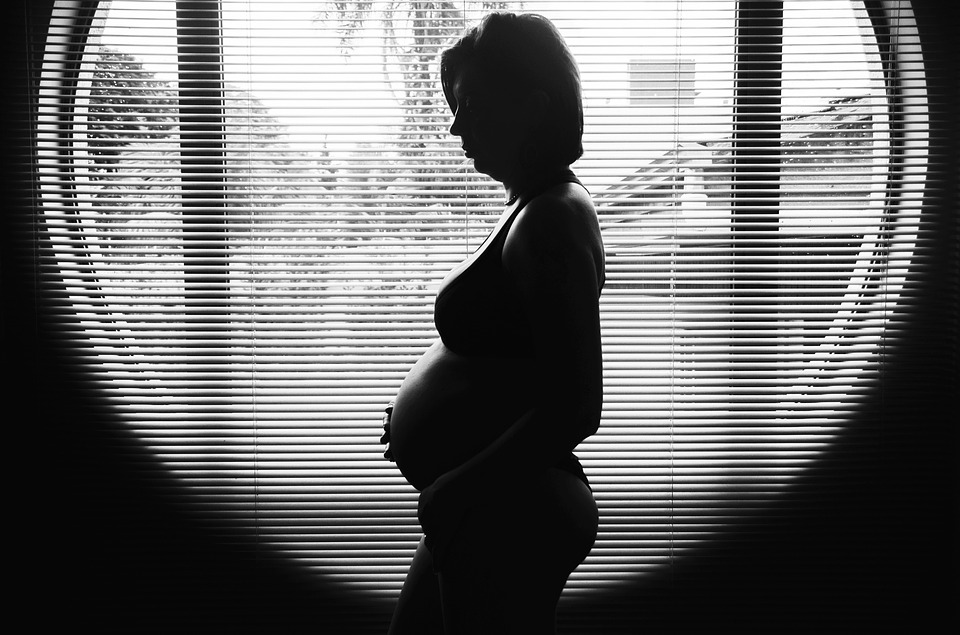 Unborn babies have no say in what is put into their developing bodies, and now a judge decides who is to be held accountable for babies born addicted

As opioid addiction rises across the United States, the wave of dependency doesn’t end when a woman conceives. Mothers are told to abstain from drinking, drug abuse, caffeine, fish, lunchmeat, hair dye and countless other restrictions, but addiction doesn’t end so easily. Now the Supreme Court in Pennsylvania has stepped in to decided whether or not to charge pregnant using mothers with child abuse.

As reported in 2017, a growing number of children born into drug abuse are being taken away from their mothers. The foster care system is overwhelmed and grandparents, aunts and uncles are stepping into care for their family members babies while their loved ones are left to find treatment or lose their newborns to the system.

Pennsylvania’s highest court will decide whether a woman’s drug use while pregnant qualifies as child abuse under state law. Just recently the Supreme Court reviewed a case of a woman who gave birth to her baby tested positive for Marijuana, Benzodiazepines and Suboxone. Marijuana is widely known to decrease morning sickness in early stages of motherhood. Suboxone is used as a replacement for heroin in medication assisted treatment centers all over the world. Benzodiazepines are prescribed to treat anxiety and sleep disorders.

In May 2017, the county judge ruled it did not qualify as child abuse under the state’s child protective services law, despite the fact that court records showed the child stayed 19 days in the hospital and was treated for drug dependency and displayed severe withdrawal symptoms.

In other states, the Child Protective Services Laws can invoke a parents rights for smoking cigarettes while pregnant, or drinking water in places known to have unreliably clean water.

“Mother’s actions were deplorable but this court must follow the law,” wrote Clinton County Judge Craig Miller in May, ruling the county child welfare agency had not established child abuse occurred.

The mother’s lawyers argued that CPS laws were never written with the intention to apply to the actions of mothers during pregnancy.

“No one thinks using drugs while pregnant is good, but using the criminal justice system and the civil child abuse system to punish people for doing so just makes a bad situation much, much worse,” said the woman’s lawyer, David S. Cohen.

“The rationale here is simple — women with a substance abuse disorder during pregnancy need treatment, both for their drug use and prenatal care, and the threat of being punished by the state will drive women away from treatment, thus risking their own and their child’s health,” her lawyers argued.

Her lawyers filed a petition to the state Supreme Court which said, in part: “This Court has never addressed the issue of how the Child Protective Services Law applies to pregnant women who use drugs… There are substantial legal and policy concerns raised by this issue that require a thorough analysis from this Court — due process, public health, women’s reproductive rights, statutory interpretation, and more.”

When reached for comment, Amanda Beth Browning, lawyer for the Clinton County Department of Children and Youth Services, declined.

Superior Court Judge Geoffrey Moulton, in a Dec. 27 opinion, said a mother’s substance abuse while pregnant “may constitute child abuse” if child welfare authorities can prove she “intentionally, knowingly, or recklessly caused, or created a reasonable likelihood of, bodily injury to a child after birth.” Moulton’s opinion printed the word “after” in boldface.

Another judge agreed with Moulton’s December opinion but questioned “whether treating as child abusers women who are addicted to drugs results in safer outcomes for children.”

Most state have not fully criminalized exposure of illegal drugs to unborn children, but although parents do not face charges in court, they are subject to child services agencies. Newborns who test positive to exposure to illicit substances and opioids are immediately flagged for state intervention and subject to follow ups with state agencies, said Meghan McCann with the National Conference of State Legislatures.

“States are really grappling with this and states are sort of interested in what are the alternatives to a child abuse neglect case,” McCann said, noting a strain on foster care systems. “How to keep the family together is of interest.”