by Jason M
in Featured, Questions about Rehab
0 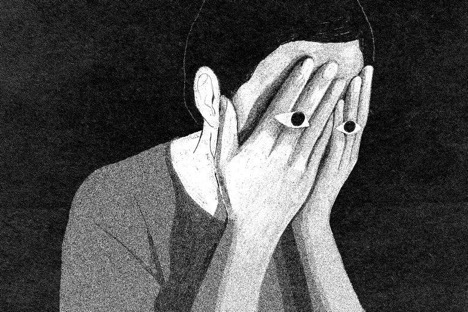 When it comes to females and males and their rates towards suicide, it has been statistically proven that males are more suspectable to committing suicide rather than women. In World War II there were significant amounts of suicides recorded during that time period, especially in the United States, but since then studies have indicated that the rate of suicide is going up. Opioid overdoses, excessive use of social media, and stress have been the three main contributing factors to these people deciding to take their own lives, but in most cases “one size does not fit at all” since there really is not a single cause to suicide. Researchers have done studies dating back to 2017, the records showed that 14 of 100,000 people have taken their own lives, and although that is about 1% of that statistic that is 14 too many people. With that being said the rate of males have grown at least 3 times higher than the female rate. Among those stats, the two races that have been the highest have been American Indian and as well as Alaska natives compared to the other ethnicities.

The average age of a person taking their own life is between the ages of 45 and 65, but an increase of every age and ethnic group have been recorded since than. Suicide in the youth has been recently been increasing as well as young adults, the use of social media has been an indicator of this where most online bullying can take place and initiate early signs of depression which can ultimately lead to suicide. The effects of social media are taking a toll on these statistics, but there is not a way to up and delete these apps causing so much pain. Many social media users have “quit” Facebook due to this reason, and although it is not directly linked to these suicides, the best one can do is to really analyze what they are following and decide whether or not it benefits them, in the sense of scrolling on their device and actually looking at a post and determining if they should follow that account or not.

At the end of the day, suicide has been an ongoing problem not only in America but across the globe is dealing with this, whatever the reason may be for a person to take their own life due to family issues or whatever the case may be, there is always any way to deal with their problems and it is only up to them to conquer their problems.