How to Detox from Adderall Quickly and Safely 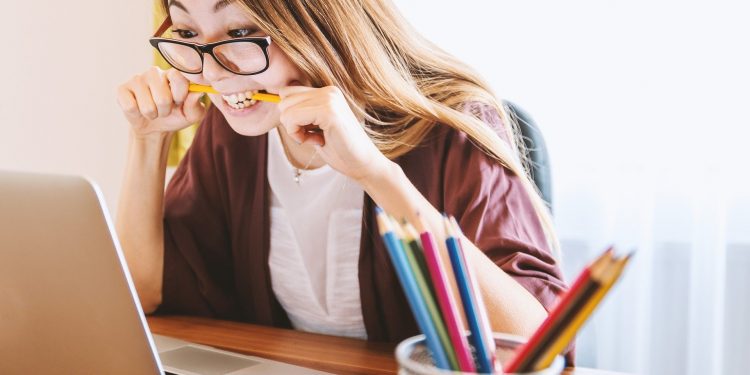 The “smart” drug or famously described as the study buddy has seen its growth in popularity in just about every corner of today’s society. In the past decade, the drug has been found to help many, but like all drugs have a terrible withdrawal, which creates a cycle of addiction.

Adderall addiction is seen in high-achieving individuals who started using or misusing stimulant drugs in beliefs of giving themselves an advantage in business, academia, sports, or creative arts and performance.

Previously, doctors used stimulants to treat a wide range of conditions, including neurological disorders, obesity, and respiratory problems like asthma.

Once experts began to understand the high potential for abuse with these drugs, they prescribed stimulants less and less often. Drugs such as Adderall are used for only a small amount of conditions, like narcolepsy, Attention Deficit Hyperactivity Disorder, and in some cases, mild to severe depression.

However, when Prescribing too much of the stimulant medication, it can have counterproductive effects for the patient, like increased restlessness and anxiety, as well as cause serious health issues like irregular heartbeat and hypertension.

The Most Common Stimulant Drugs: Adderall and Ritalin

Countless people misuse Adderall as an “academic performance enhancer,” for when they want energy to study for finals despite high stress and almost no sleep. Due to this “trend,” Adderall and other stimulant medications are often referred to as “study drugs.”

Yet, like many to think, these drugs aren’t just used by students. Professors, business professionals, athletes, and every kind of artist have been known to misuse Adderall in hopes of improving their cognition and performance.

Although while stimulant drugs may enhance the cognition and performance of individuals with Attention Deficit Hyperactivity Disorder, they may not do the same for an individual without the condition, whose brain functions in a more standard way.

The withdrawal from Adderall includes a wide range of symptoms that could last for just a few days or several weeks.

Detox facilities may help guide through the acute withdrawal symptoms that will occur the first week to 2 weeks after choosing to quit Adderall.

Once Adderall is cleared from the body, many can begin the real work of recovering from addiction. However, without continued treatment, people will bring out themselves at a higher risk of relapse, especially if they immediately return to the environment that fostered their maladaptive use of substances in the first place.

In the initial 6-36 hrs. The initial signs of withdrawal may show up just hours after the last dose. Most people report feeling the crash of stimulant withdrawal in this period, followed by intense depression and fatigue.

Once, Days 3-5 typically Symptoms intensify during the first week.

Intense sensations of irritability, depression, and fatigue are frequent. Many people report headaches and nightmares. This is generally the height of withdrawal intensity.

Once Days 5-7 comes, the Symptoms of withdrawal begin fading after about five days.

Most people will continue to feel moody and incapable of functioning regularly in social settings, but they begin feeling better around this time.

Minor psychological traits, like mild depression, may continue after this period. However, they are far less severe.

Finally Weeks 3-4 approach, and in some cases, people have described feeling the effects of withdrawal from Adderall weeks after their last dose.

Detoxing from Adderall may seem like something that may be easy; however, due to the intense serotonin release and addictive properties, many experts stress the importance of finding a treatment center. Once many detoxes from the simulate, they tend to revert right back into the scene in which they just spent weeks getting out, which is why medical experts recommend continued care or attending support groups to surround them in a new and positive atmosphere.

What are the Positive Effects of Yoga for Depression?