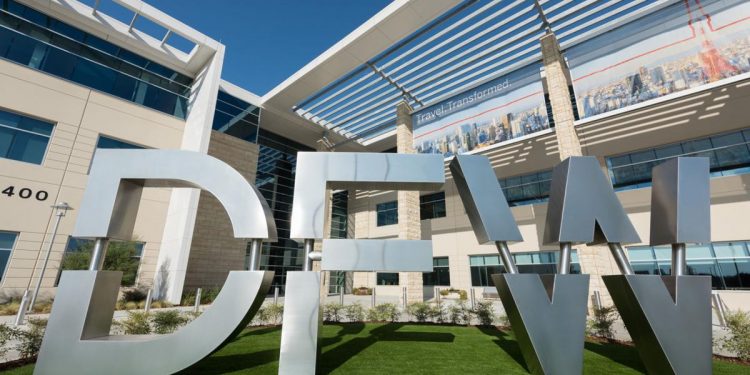 CBD is becoming a hassle when it comes to regulations; Texas legislators are actively working towards making CBD legal in the state, however, report that the number of oil confiscations by federal officers “skyrocketed” this year at the DFW airport.

Some cases have led to a passenger being arrested on felony drug possession charges for a single bottle of CBD.

“I would say a year ago it was almost non-existent,” said Cleatus Hunt Jr., port director for the U.S. Customs and Border Protection.

“But in the last six months, the interception rate for that (CBD) has skyrocketed,” Hunt added in an interview.

Within the past two years, shops that sell CBD products have been popping up all over the country and throughout North Texas. Just this last week, the member of the Texas House voted yes on making the oil legal, which has already happened in other states across the country.

Despite other states laws at North Texas’s busiest airport and the fourth largest in the whole country, officers will arrest international travelers, and confiscate their CBD, if their test detects any traces of THC, the active compound found in marijuana that makes people high.

“So one single incident, one single small amount of CBD oil that you thought was cool to take on a trip with you, could result in life-changing effects for you,” the customs port director said.

according to police reports detailing some of the recent cases were travelers were caught with CBD, included a 71-year-old woman who was arrested and jailed on a felony charge after telling police that the vial in her bag was “CBD oil which she used as medicinal pain relief.” A second case involved a 22-year-old college student from Collin County who was detained by officers after they were instructed to “conduct a random bag check … discovered a brown bottle labeled “hemp CBD.”

In the state of Texas, the laws and regulations surrounding CBD are still very gray while the House debates a bill that would clear up the confusing rules and finally legalize CBD.

During the debating period, some state officials have confirmed that they will arrest and prosecute people found carrying CBD. Because of the strict reasons, federal authorities are cautioning international travelers to leave CBD products outside of the airport, or risk jail.

In the meantime for anyone thinking about taking CBD to DFW, Han urges people, “… don’t do it. It simply isn’t worth it.”