Future Teen Depression Could be Detected by a fMRI Brain Imbalance 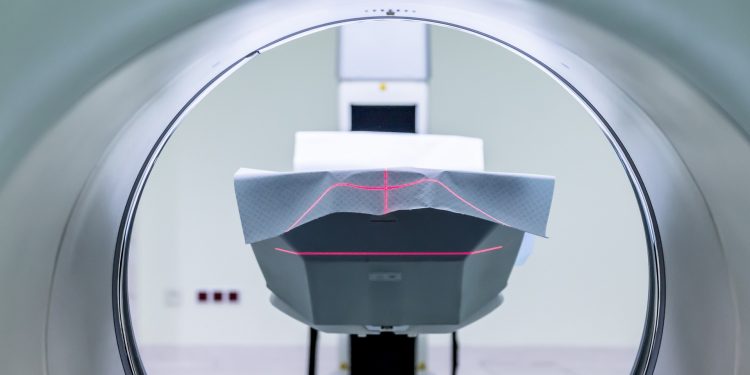 According to a new study, experts claim an imbalance of functioning in attention-related brain system could help determine the course of a teens depression.

The study led experts to find that bad wiring between the frontal and insular brain networks were associated with the development of severe depression during teenage years. Additionally, scientist discovered that the faulty connection patterns predicted increased depressive symptoms two weeks prior.

For example, if the coordination of the frontoinsular is working correctly, it helps us regulate attention between external goals and self-focused along with emotional thinking

“The teen years are a time of remarkable growth and opportunity, as young people forge new relationships, learn how to navigate intense emotions, and make the transition to independence. However, it is also during adolescence that a high and growing number of teens experience clinical depression and related mood problems for the first time,” explained first author Roselinde Kaiser, Ph.D., University of Colorado Boulder.

The new clinical trials could be found in Biological Psychiatry: Cognitive Neuroscience and Neuroimaging.

“Our challenge as clinicians, scientists, and parents, is: how do we predict which teens will experience mood problems in the near future?”

The team then tested the idea of using the fMRI to predict future mood health. They also measured the brain activity of frontoinsular networks while adolescents played a problematic computer game that incorporated emotional images. According to doctors, the current medical prediction tools are mostly self-reporting, which is usually deemed unreliable in teens.

The study showed that network functioning allowed a better prediction of future mood health beyond the conventional systems. This finding is a critical distinction because it seems that the frontoinsular network functioning could predict an individual who might develop more server depression between two teens who report the same current symptoms.

“This fascinating study highlights the important role that frontoinsular circuits, measured using fMRI during the processing of emotional stimuli, may play in regulating our mood, and how impairment in the function of this network may underlie present and ongoing negative mood states,” stated Cameron Carter, MD, Editor of Biological Psychiatry: Cognitive Neuroscience and Neuroimaging.

Researchers claim that their discoveries are confirmed in longer clinical studied, and fMRI scans can provide neurobiological risk predictions to help guide interventions to prevent severe depression or worse.