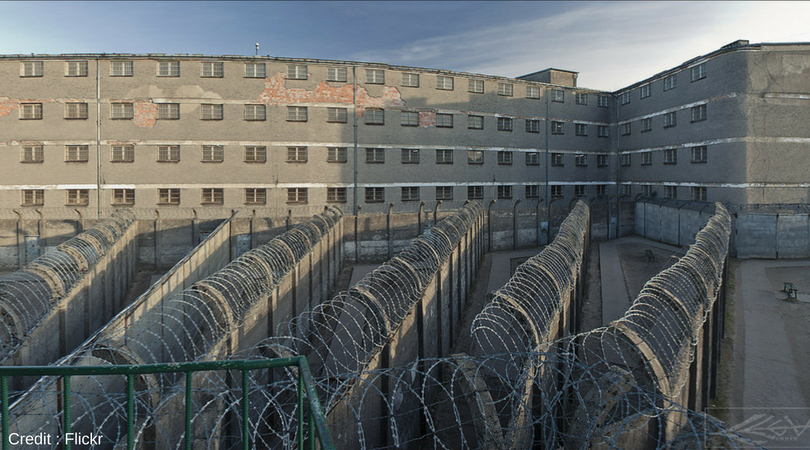 Prison inmates are able to get contraband behind bars easier than most guards are able to detect. As much as some people want to believe inmates are locked down tight, prohibited objects do find there way into the hands of prisoners and dangerous things can happen. Florida prisons are flooded with synthetic marijuana and overdoses are growing rampant in a criminal justice system that is supposed to rehabilitate convicts is failing to keep them safe from themselves.

With the rise of illegal contraband, synthetic and homemade drugs is a contributing factor adding to inmate violence and in-custody deaths.

Guards deal with an unpredictable line of work and being prepared can only get them so far in chaotic situations. Prisoners are attracted to synthetic marijuana because of its cheap price and its ability to be undetected in standard urine tests. The chemicals combined to make K2 has had damaging consequences, in the last year alone there have been over 20 K2 related deaths according to the Florida Medical Examiner’s Office.

The main difficulty in determining whether K2 played a direct role in an inmate’s death is because of all the chemicals — such as roach spray, bath salts and even seizure medication — added to the synthetic marijuana. Most K2 is doused with chemicals before entering the prisons, and inmates sometimes will wait for pest control companies to spray the building so they can soak up the insecticides off the floor.

Inhaling chemicals as potent as these poisons cause the user to stumble around disoriented, lose consciousness and become asphyxiated on their own vomit before going into seizures and into cardiac arrest. Officers say “it’s like watching a zombie.”

Franklin County Sheriff A.J. Smith said that it is difficult for his officers to prevent the smuggling of illicit items into his department’s jail.

“We’re doing everything we can to keep contraband out,” he said. “Our line of work is unpredictable. And sometimes our preparations can’t catch everything. But we do the best we can.”

But the Department of Corrections is dealing with a shortage of properly trained correctional officers.

“We have implemented an agency-wide effort to recruit and retain correctional officers statewide,” Manderfield added. “This is one of our highest priorities. The inability to properly staff our correctional facilities has a negative impact on all of our operations.”