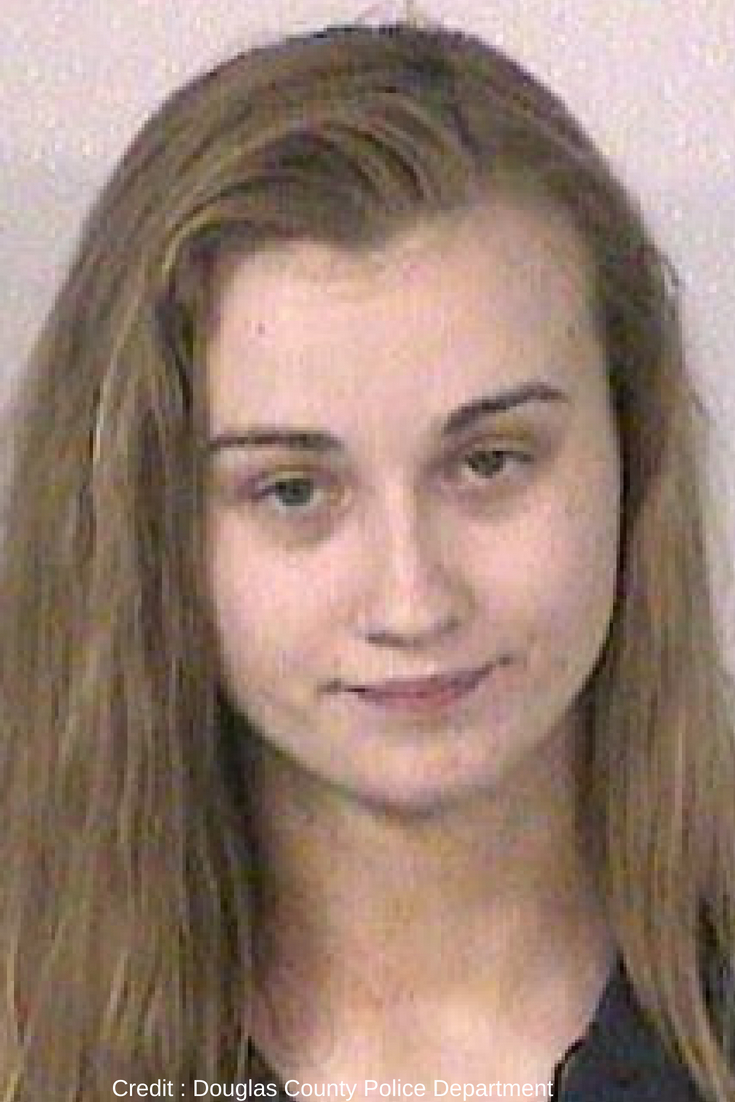 A 23-year-old mother is only now facing lesser charges of gross misdemeanor child neglect after her two-year-old son consumed methamphetamine from her mother’s room. She had been released on bail following her original May 13th arrest and arrested again on a warrant issued on June 27th.

Emily Elizabeth Rogers brought her 2-year-old son to the baby’s grandparent’s house and when the boy’s grandparents returned home from church they noticed a difference in his demeanor. The grandparents told authorities the toddler was acting strangely and wouldn’t eat or sleep, he was fussy and couldn’t sit still and eventually had a red rash on his body.

The boy’s mother said she thought he was having an allergic reaction to something and so her mother went to the pharmacy to pick up allergy medications, bath soaps and rash cream. But after the baby’s bath, his condition did not improve and the grandparents decided to take the boy to the hospital.

His mother told the grandparents she didn’t think it was necessary and refused to accompany them to the hospital with her son.

Once the baby was admitted at the hospital, his blood and urine tested positive for methamphetamine.

While the grandparents were at the hospital, their other daughter came by the home to visit her nephew for his brother, and found her sister and her boyfriend missing from the home.

When the grandfather tried to contact the couple, they received no calls back or replies to texts.

Eventually the child was transferred to the Pediatric Intensive Care Unit and remained in recovery for several days.

Later custody of the child was given to the grandparents after Child Protective Services intervention. While the grandparents were cleaning out their daughters room, they food loose methamphetamine in a jewelry box in her desk at the home.