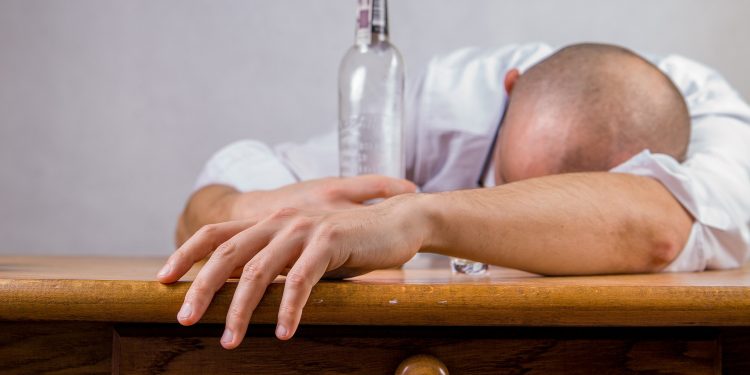 A new clinical study has broken through a layer of psychotherapy that proves MDMA in conjunction with therapy, treats alcoholism successfully.

The study is one of the first to conduct a trial over eight weeks long and oversaw four patients, all in different points in their lives: “a 54-year-old mother-of-three, a 34-year-old man with two children, a retired man who had been drinking for 30 years and a former heroin user.” Every patient was treated with weekly psychotherapy sessions and regular doses of 99.9 percent pure MDMA.

Two of the four adults “relapsed” and drank a single drink over the eight weeks, although the other two patients remained sober for the entire clinical trial. Despite the study being so small, the four-person study revealed the actual results of MDMA treatment, which seems to be a medical discovery of which alcoholism has been waiting for.

According to the trail, the three-four people who took part in the study attempted to quit drinking before attending the MDMA treatment, yet none of them succeeded. However, when introduced to the MDMA treatment, they all stayed sober for almost nine months, every subject varied.

“It has given me what I wanted; to be cured, to not have the cravings, to look at life differently. I’m not so angry at everything… Being under MDMA was beautiful. It showed me the real me; me without alcohol,” said one of the patients involved in the study.

MDMA has been a hot topic in the field of medicine and psychotherapy due to its untouched benefits of addiction treatment and depression. This study was a crucial point in the ongoing research battle to find out whether MDMA can be used from a medical standpoint to cure addiction and other mental health conditions.

Subject four was a 50-year-old man with a 30-year drinking problem, who has tried countless times to stop but failed every time. His drinking started when he was 15 and has admitted to using LSD ecstasy and heroin in the past.

After the clinical trial was over, he took the time to say: ‘A weight has been lifted off my shoulders. I haven’t felt like that for a long time. There are no nagging doubts. I’m getting my life back on track.

‘Everything is so much clearer. It’s like a smog has been removed. I can see myself moving forward… It makes me think: why was I drinking that rubbish?

‘I was just stupid, idiotic, killing myself. There’s no reason to be doing that… Taking part in this study has helped me focus more on life and my goals… An uplifting experience that I would recommend to anyone.’

More research is being conducted on the effectiveness MDMA has when it comes to treating any addiction.