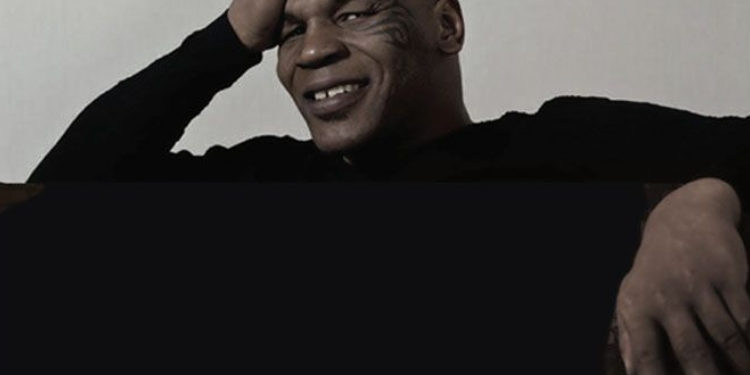 This week is the week to stand up and fight with Mike Tyson and Standing United, as they put on the very first annual Comedy For a Cause in support of addiction and drug overdose on Thursday, October 18. All proceeds will be donated to Standing United and their fight against homelessness and the fight on drugs in Southern California.

Individuals and families from all walks of life have been affected by the crisis of alcoholism, addiction, and homelessness. This epidemic knows no boundaries. Your support for “Comedy for a Cause” will significantly assist in combating these challenges.

The legend himself Mike Tyson throws his deadly punch at a charity in the fight to end addiction with, Comedy for a Cause, a stand-up comedy event benefiting Standing United. Join Tyson and friends on their mission to knock out addiction and homelessness in southern California. Hosted by Russell Peters, with guests such as Michael Colyar, Jason Collings, Matt Rife, Sherwin Arae, Joey Medina and Edwonda White, this show at City National Grove of Anaheim will bring laughs that truly pack a purposeful punch.

Mike Tyson tweeted this weekend, “Join me on Thurs., Oct 18th for Comedy For a Cause benefiting Standing United. Join me and my friends on our mission to knockout addiction and homelessness in southern California. MC’d by @therealrussellp & special guests. For tix go to https://bit.ly/2DMUQEH  promo code: COMEDY”

According to mental health America, Substance abuse affects an estimated 25 million Americans. In terms of people who are affected indirectly such as families of abusers and those injured or killed by intoxicated drivers, an additional 40 million people are affected.

The monetary cost to society and the economy because of reduced productivity, property damage, accidents, and health care are astounding. Alcoholism (heavy drinking) afflicts 16 million adults and almost 300,000 children annually. An estimated 21.6 million Americans (age 12 and older) are addicted to other drugs such as sedative-hypnotics or barbiturates, opiates, sedatives, hallucinogens, and psychostimulants.

Tickets are available for purchase through Axs.com. You may donate through axs.com or standingunited.com donations go straight to fight addiction and providing other necessities to those in need. The doors will open at 6 pm with a silent auction beginning at 7 pm. For more information please go to standinguntied.com and click on Events.  Follow and subscribe to www.therecover.com for updates on the event and news focusing on the addiction. If you would like to speak to someone regarding addiction, please call (800) 951-1138.

If we all band together to confront the challenges, we face every day we can  start to make a difference and save lives. Your support for “Comedy for a Cause” will greatly open the doors to fight the challenges. Please join Standing United and Tyson Ranch on this day of laughter and recovery. Together many will gather to shed light on a very dark issue.

Rehab Facilities Near Me