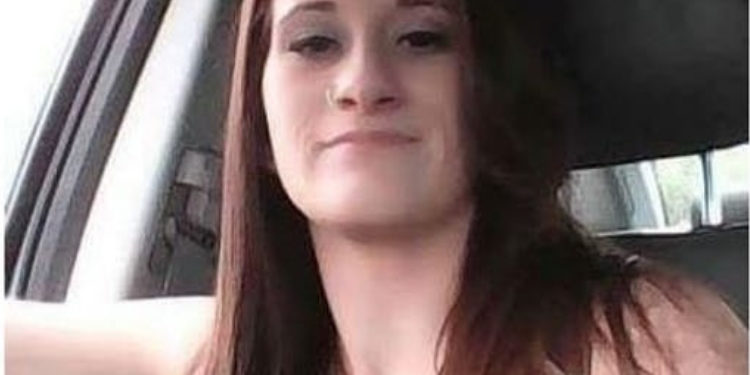 A southern Minnesota antique store owner appeared in court Monday on charges that he injected a woman with a deadly drug dose, as she began to overdose the suspect did nothing to save her life, the man then left her body behind as he got rid of the evidence.

Meeker remains jailed in lieu of $200,000 bail. A message was left Monday with his attorney seeking a reply to the allegations.

Meeker said the young women identified as Miller had just moved in and has only been living with him for about 10 days in the basement. The two stayed in the basement below his Bullseye antique store, he added they were good friends.

Troy M. Meeker, 51, of Truman, was charged last week in Martin County District Court with third-degree murder, second-degree manslaughter, and interference with proof in connection with the death of Mariah L. Miller, 24, whose body was discovered in the basement living quarters of Meeker’s downtown Truman store on Aug. 19.

The authorities were able to locate another suspect named, Dominic T. Williams, 26, of rural Minn., who has been charged as an accomplice in the death, and he remains in custody in lieu of $40,000 bail.

Three days after Miller’s death from a methamphetamine overdose, the charges stated, Meeker, admitted to his mom in a Facebook Messenger exchange.

” They’ll jail me for 3rd-degree murder,” he composed.

According to the charges against Meeker: Meeker called authorities about 9:30 a.m. on Aug. 19 to report Miller’s death. The suspect shared with authorities that Miller was borrowing his car for 2 days, before she returned on Aug. 18 and was “acting strange.”

Meeker informed Williams that he and Miller had shot up the meth to the point of her overdosing. Williams saw Miller on the floor and panicked when she showed no signs of life.

Drug detectives scheduled Williams to call Meeker in an effort to get the shopkeeper to incriminate himself. Among other things, Meeker informed Williams, “I didn’t understand why she was dead.”

Also, the night before Miller’s body was discovered, Meeker told an unidentified witness that he injected Miller with drugs and put her on the floor, where she died. He also shared how  Miller would offer him sex in the exchange for drugs.

Meeker spoke to the witness on Aug. 30, and the taped discussion revealed him saying he held Miller as she died prior to getting rid of drugs in the house. The suspect had a clear understanding of what he did.  Charges against Williams are in connection with him allegedly helping Meeker eliminate drugs from the home.

The search of a mobile home in southern Minn., revealed many used and unused syringes, empty baggies with stained clothing and rags and a pair of women’s pants. The investigation has concluded, Williams has been charged and will serve out his time in the state prison.

Inpatient Rehab Near Me

Inpatient Rehab Near Me