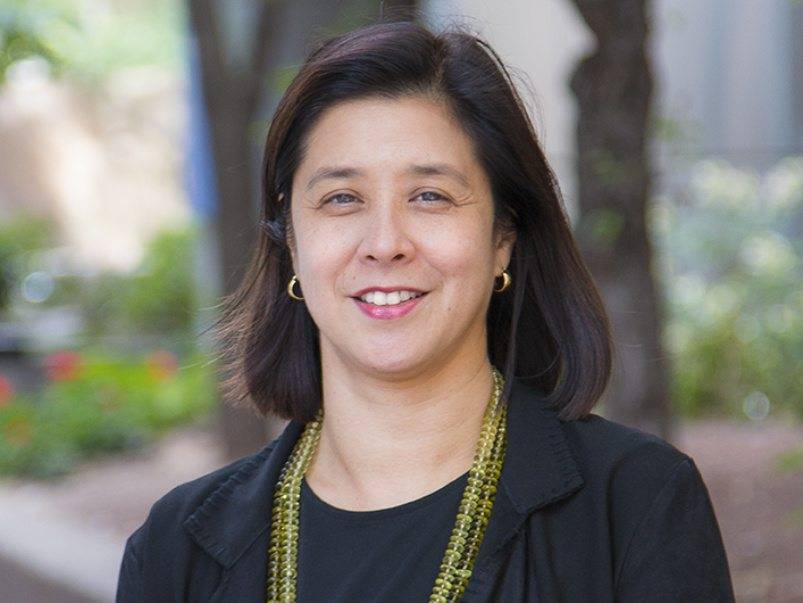 Outside of the United States, Canada struggles with drug overdoses as well. While some believe Canada to be the health care model for the world, they are still not protected from drug addiction or unnecessary deaths. With a health care system in place that covers all it’s citizens, the country is overwhelmed with those waiting months to get the life saving addiction treatment they need, and some die while waiting for their chance. Now Toronto’s top health officials are looking at a different approach; decriminalize all drugs for personal use.

Medical Officer of Health Eileen de Villa along with top health officials are asking the federal government to expand drug prevention strategies, including removal of legal penalties for trivial amounts of drugs, and the possibility of assembling a task force that would regulate all drugs including alcohol in a report released Monday.

“Our belief, based on the evidence, is that the criminalization of people who take drugs actually is contributing to this opioid-overdose emergency in our city, because it forces people into unsafe drug practices and actually presents a barrier to those who might be interested in seeking help for addressing opioid-use disorders,” de Villa told the Globe and Mail.

Just four months ago, the city of Vancouver officially “recommended” that the Government of Canada “immediately” decriminalize the personal possession of all drugs. A month later on April 6, Mayor Gregor Robertson publicly agreed with a statement strongly supporting the idea.

“We are losing our friends and family to a poisoned drug supply and a legal framework that treats addiction as a criminal issue, not a life-threatening health condition,” Robertson said. “Decriminalizing possession, combined with health care supports including prevention, harm reduction, and treatment, will save many lives,” he added.

While most may feel decriminalization is an extreme move to many people, the Toronto medical health officer’s recommendation is actually in line with the views of top health officials and prominent politicians in B.C for the past two years.

Dr. Patricia Daly, the prior chief medical health officer and vice president of public health for Vancouver Coastal Health, said in April 2016: “Personally, I think we need to be thinking about the decriminalization of drug use and perhaps having legal options for all drug users, including opioid drug users, so that they don’t have to go to the illicit drug market for their addiction.”

The report published Monday found that the criminlization of drugs leads to high-risk behaviors in drug users to avoid detection, overdoses increase and infections from shared dirty needles. The underground drug market is plagued with violence and billions of dollars wasted in police, court and prison costs to enforce drug laws. The report included dozens of interviews of active drug users, their friend and family along with independent research.

The poor are hit the hardest, Dr. de Villa said, and people of color, people suffering from mental health issues and homelessness are affected the most. Proving drug problems should be treat as a public health issue instead of a criminal one.

Canada has already implemented safe injection sites to curb the spiking death toll from opioid overdoses. And through these sites officials have seen injection sites mean fewer death and less infectious diseases from needle sharing. Users are exposed to treatment programs they wouldn’t have access to otherwise. Fatal overdoses decreased 35% after the first site opened in 2003, and according to numbers from 2015, over half of the 464 people who were referred to addiction treatment programs went into them and completed them.

But there are officials who disagree dispite the numbers, Premier Doug Ford has publicly spoken against them, saying he is “Dead against” them and believes the government should instead focus on rehabilitation instead. He feels so strongly that he has pledged almost $2 billion over the next 10 years toward mental health and addiction.

It’s a strange theory to most, take away the punishment for drug possession and the risks fall away. But it’s worked for Portugal since they decriminalized personal drug use in 2001, bringing down new HIV and AIDS numbers down after one year and drug related deaths fell 27.5% over 7 years.

A June report from Toronto Public Health also called on the province to add legal protection for the city’s supervised injection sites for 12 months at a time as opposed to six, and add more “managed opioid programs,” which would prescribe controlled amounts of opioids to people who would otherwise use street drugs potentially laced with fentanyl.