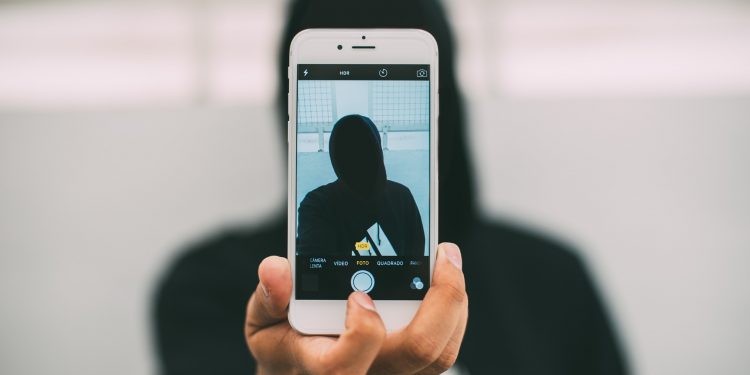 Smartphones and the growing trend of selfies have been linked to not only narcissism but mental health conditions that fixates on a person’s obsession with looks and martial worth. In an interview, a well-known psychiatrist Dr. David Veal argued that “Two out of three of all the patients who come to see me with Body Dysmorphic Disorder since the rise of camera phones have a compulsion to take and post selfies on social media sites repeatedly.”

“Cognitive-behavioral therapy is used to help a patient to recognize the reasons for his or her compulsive behavior and then to learn how to moderate it,” he added.

A particular case put a spotlight on the issue involving a British male teenager who tried to commit suicide after he failed to get the perfect “selfie.” The reports also claimed that Danny Bowman grew to be so obsessed with taking the complete picture that he would spend a total of 10 hours or more taking up tp 200 selfies. During his craze, the 19-year-old lost nearly 30 pounds, dropped out of high school, and buried himself inside his house for six months. For the months he was inside, he was in a deep depressive state that only led to obsession and eventually an overdose that almost ended his life. His mother was the one to find him during the suicide attempt.

“I was constantly in search of taking the perfect selfie, and when I realized I couldn’t, I wanted to die. I lost my friends, my education, my health, and almost my life,” Danny explained in an interview with the press.

Danny’s case was the first to be recorded as UK’s selfie addiction and has now driven health experts to explore therapy to treat his technology addiction along with OCD and Body Dysmorphic Disorder. His treatment took place at Maudsley Hospital in London, which included taking away his iPhone for intervals of 10 minutes. This sequence increased gradually to 30 minutes and then an hour. He said, “It was excruciating, to begin with, but I knew I had to do it if I wanted to go on living.”

Since then, the UK’s public health department has announced that the addiction to social media like Facebook and Twitter is indeed an illness. They also noted that there is consistently 100 patients who seek treatment every year. However, the rates have increased year after year.

“Selfies frequently trigger perceptions of self-indulgence or attention-seeking social dependence that raises the damned-if-you-do and damned-if-you-don’t the specter of either narcissism or very low self-esteem,” Pamela Rutledge wrote in Psychology Today.

All in all, the real problem that surrounds the rise of digital narcissism is that it has put a false sense of reality in peoples minds, fabricating the truth to find recognition anywhere and from anyone.

People who immerse themselves find it hard to achieve these ultimate goals, their role models are usually people in power or celebrities. Millions of girls have devoted their whole life and persona to create a living out of being an Instagram influencer; some do achieve those goals making over six figures a year and charging thousands per post. Many experts also believe that online manifestations of narcissism will eventually lead to a more self-presentational strategy to overcompensate for incredibly low and fragile self-esteem.

However, when these efforts are recognized and praised by others, they add to the distortion of reality and add to the users consolidate narcissistic delusions.

The addiction scare has even alerted health officials in Thailand. Panpimol Wipulakorn, of the Thai Mental Health Department, announced: “To pay close attention to published photos, controlling who sees or who likes or comments them, hoping to reach the greatest number of likes is a symptom that ‘selfies’ are causing problems.”

Their doctors suggest that these behaviors could, in the future, generate brain issues. He also noted that many people who are addicted and affected have very low self-esteem and lack self-confidence. “Selfie” was named “Word of the Year 2013” by the Oxford English Dictionary. The word is defined as “a photograph that one has taken of oneself, typically with a smartphone or webcam and uploaded to a social media website.”

The truth is the age of technology is only growing and faster than ever. Addiction is always finding new ways to envelope the minds of people. Reality has been distorted in the minds of millennials and the generations to come.