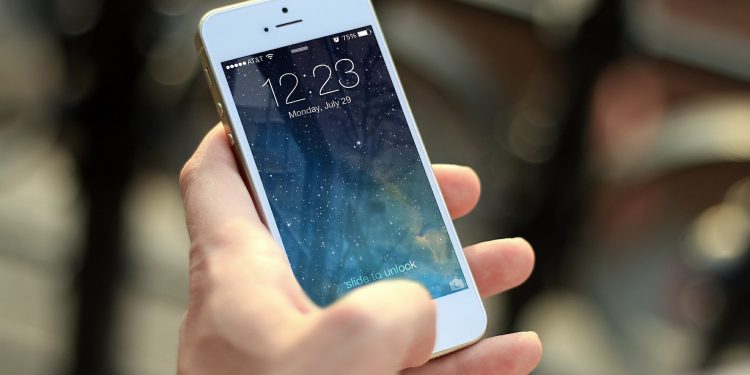 A new finding is causing an alarm in the tech community thanks to a recent study that shows, people, growing horn-like things on their skulls due to the use of smartphones. Researchers are claiming that there is a simple explanation, calling the growths a bone spur.

According to the study, published in the journal Scientific Reports, discovered the bony growths on the bases of skulls of 400 adults ages 18-86. Younger people seemed to have larger growths on their head.

The team of scientist called these growths, “prominent exostosis … emanating from the external occipital protuberance.”

Bone spurs are identified as small bony growths that can form on the edges of bones, and occur when there is inflammation to the cartilages that cushions joints, then the body tries to repair the damage by growing new bone. The team notes that the Spurs often form from repetitive motions; they mention that one repetitive is tilting the head forward from looking at a smartphone.

Dr. David Shahar and Mark Sayers at the University of the Sunshine Coast in Australia, lead author of the study, mentioned how the research findings went unnoticed and unreported on, however last week a BBC article last week on how modern life is transforming the human skeleton brought attention to how the human body is morphing with technology use.

The study showed that the Spurs, ranged in sizes from 10-31 millimeters, and some growths were so bi8g they could be felt like a large lump on the back of the head or neck.

The researches explained that the growths might be explained by overuse of phones, and sustained by forwarding head flexion,” or bending the head down, and poor posture. They believe these motions are responsible for the spurs.

The authors wrote, “Although the ‘tablet revolution’ is fully and effectively entrenched in our daily activities, we must be reminded that these devices are only a decade old and it may be that related symptomatic disorders are only now emerging.”

The experts highlighted that many of the bone spurs don’t cause discomfort and require no treatment, yet they can become a nuisance if they reach a specific size.

Other studies, like a small one on university staff and students in Canada, discovered that 68 percent of participants described neck pain.

Like many studies, these findings are supported by multiple experts and may unavoidable due to the changing times of technology. “If people are worried that this is starting to happen, you can work with a physical therapist to learn exercises to strengthen the muscles that help with their posture,” Geier told the press during a News conference.

The study he added, “isn’t going to convince people not to use their phone. However, small changes like putting pillows under our laptops and holding the phone or tablet higher up and away from our laps can promote better posture.”

First Study of Its Kind Suggest CBD May Cause Liver Damage