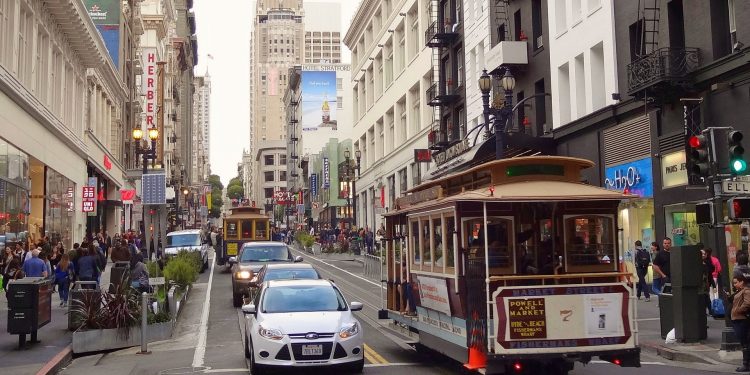 Free healthcare could be offered to San Franciso residents and also receive substance use disorder treatment under a new proposed universal mental health care system. This new measure would be the first of its kind in the US.

According to Hillary Ronen and Matt Haney, elected officials on the city’s Board of Supervisors, they plan to announce their plan during this weeks board meeting. The measure called, “Mental Health SF,” would allow 24/7 treatment at centers for any city residents in need of help, whether that help is counseling for anxiety or an emergency psychotic episode.

Rohen announced during the meeting that, “(Mental Health SF) serves everyone from people who are insured but can’t get an appointment for a month or two … to people that are living on the streets in crisis.”

In a 2016 survey by the San Francisco Health Improvement Partnership, 23 percent of all San Francisco residents are strugglings with mental health. Issues are found to be more propionate in lower-income residents, who reported almost three times more, “serious psychological distress” compared to their wealthier communities.

According to a recent study published last year, by the independent nonprofit FAIR Health, use of private insurance companies to cover mental health and substance abuse disorder treatment rose a skyrocketing 320 percent nationally from 2007 to 2017. Claims for anxiety, post-traumatic stress disorder, major depressive disorder, and bipolar disorder all grew by 65 percent or more, individually.

In addition to those findings, the American Psychological Association discovered that there is only 33.9 licensed psychologist for every 100,000 people living in America.

The overwhelming amount of mental health calls has increased demand and challenged the psychological department, noted Mark McGovern, a professor, and researcher of psychiatry and behavioral sciences at Stanford University in California.

“It’s hard for people who need and who don’t care to get it in a timely fashion,” McGovern added. “There’s lots of delay and waitlists, even for people who have cash or who have good insurance.”

Currently, the city of San Francisco budgets $370 million a year on mental health care and addiction treatment, investing that money into over 300 different programs, however, Rohen believes these programs do not communicate enough about the patients they share.

“Nobody talks to each other across the programs,” Ronen highlighted. “Frequently, people with severe mental illness or substance use illness might go to one program; it could or could not work for them. Moreover, then they’re forcefully taken to another program. However, nobody’s connecting across these programs to talk about what’s working, what’s not for this individual.”

To fix this never-ending cycle, Ronen and Haney’s proposal is surrounded by the idea of “coordinated care.”

The center, which will include office space, will be a workplace for social workers and case managers to work together to monitor past and present patients. Rohen explained that each patient would receive a personalized treatment plan, which will be communicated between the city’s different running programs.

For the measure to pass six of the eleven supervisors must support the mental health SF. Laws must be considered twice by the board and then initialed by the mayor. If the proposal is signed, it would then be added to the voter’s ballot measure this November.