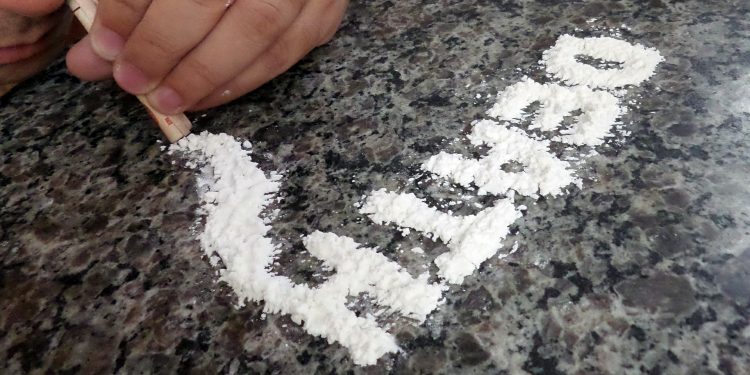 Cocaine is a highly potent, psychologically addicting drug. In the state of Pennsylvania, cocaine use is on the rise. The use of other addictive substances, such as opioids, has fortunately gone down, but cocaine use is continuing to grow at alarming rates.

Cocaine is one particularly concerning drug due to its euphoric effects. It tends to create a false feeling of self-confidence and invincibility, which can lead to reckless behaviors. Cocaine also provides surges of energy. It’s psychologically addicting, especially when paired with alcohol. Many cocaine users struggle to quit on their own.

The drug has a unique danger compared to other drugs because the high it creates is short, typically about 30 minutes. The short intoxication period often leads users to “chase the high”, meaning they use more and more of the drug in an attempt to recreate the pleasurable sensations they once achieved. Cocaine abuse usually leads to the user negatively affecting many aspects of their lives, such as their employment and family.

Although cocaine may not be physically addictive, it does have some serious physical side effects. It is a stimulant drug that can spike up the heart rate. For those who already experience heart problems, cocaine use can lead to palpations, cardiac dysrhythmias, and even heart attacks.

Cocaine use in Pennsylvania is negatively affecting the community as a whole. Some street dealers with cut cocaine with fentanyl, a powerful opioid, to increase the effects of the drug. Doing so makes cocaine even more addictive, as fentanyl is both psychologically and physically addictive, whereas cocaine is only psychologically addictive. Also, dealers don’t always advertise that they have mixed fentanyl with cocaine. Fentanyl is very strong and easy to overdose on, so an unsuspecting user may use too much cocaine, thinking it is only cocaine and risk overdose. A Philadelphia Health Report showed an increase in the number of deaths involving both cocaine and fentanyl. In 2016, only eighteen percent of overdoses occurred due to both drugs, but in 2017, that number nearly doubled as it rose to thirty-two percent of overdose deaths.

Quitting cocaine for good can be difficult, especially if the individual was using cocaine mixed with fentanyl. Some individuals may find it impossible to do it on their own. A good support system consisting of friends and family, if possible, is crucial. While friends and family are important for recovery, it is very important that a recovering cocaine addict distance themselves from any known users to prevent temptation and triggers.

Professional help is the best way to go about quitting cocaine for good. Fortunately, Pennsylvania has many different treatment options for those seeking recovery. A combination of inpatient and outpatient therapies along with long-term drug counseling can help an individual begin the recovery process and prevent any possible relapse.