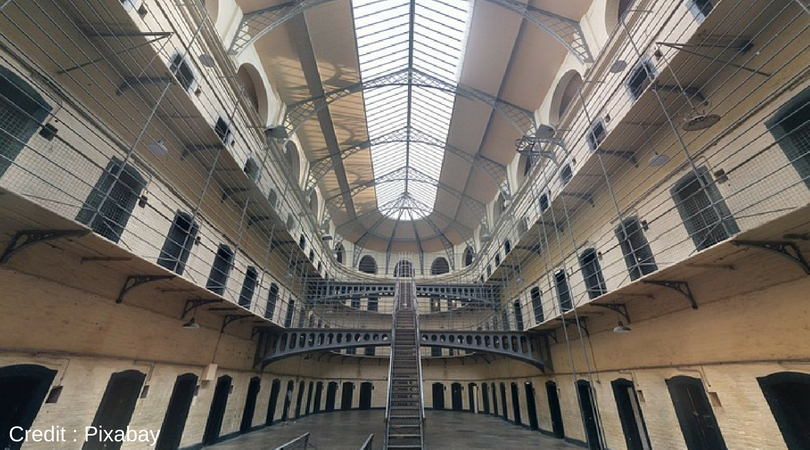 Connecticut Governor Dannel P. Malloy signed a bill last month put together by advocates to expand opioid addiction treatments to prisoners in state prisons. Similar bills have failed, like the one that asked the state of Connecticut to An earlier bill had called on the state to make three medications — Methadone, Suboxone and Vivitrol — available to all prisoners by 2022, but failed due to lack of funding.

“The budget situation made things difficult, so we were looking for other options,” said Sam Marullo, a law student at Yale University who helped craft the language of both bills. “I’m pretty happy we got something passed.”

An estimated 75-85% of Connecticut prisoners struggle with addiction according to the Department of Corrections. The new bill signed by Malloy took a small step back in hopes the state is able to take big step forward in the next year, asking the state Department of Correction, in consultation with health, social services and budgetary agencies, to create a comprehensive plan for the expansion. In less than six months Jan. 15, 2019, the new plan must be completed. In the bill, the DOC is asked to estimate how many lives and how much money the program could potentially save.

The three medications while working for the same goal, to diminish opioid dependence, but in different ways, and all three need to be used with therapy. Medication assisted treatment is the leading treatment for opioid addiction and has already proved its worth in Rhode Island State prisons. But budgetary concerns have always gotten in the way in other states.

At an assumed cost of $100 to $125 per week per participant, the DOC estimated it would cost between $18 million and $22.5 million annually to fund the program for all who need it, or an estimated 3,450 inmates. But put into a wider perspective, it costs nearly $172.5 million to incarcerate 3,450 people in Connecticut for a year.

Connecticut already does offer methadone treatment on a limited basis in 5 of the 20 facilities within the state, and participating inmates have been more likely to continue the treatments following their release, and less likely to receive disciplinary tickets and less likely to be rearrested for a felony charge.

“In Rhode Island — as in Connecticut — there is pressure on the state budget and spending on corrections,” Coyne-Fague wrote. “By far the best way to reduce spending is to improve inmate rehabilitation and reduce recidivism. Treatment does that.”

But some prison wardens expressed concerns regarding the medications, and the security surrounding them, and both Methadone and Suboxone are opioids themselves, despite the fact that the medications were made to treat addiction.

In her letter, Coyne-Fague acknowledged those challenges.

“We are constantly vigilant for any diversion of medications, and have had to educate staff about the benefits of (medication-assisted treatment) in order to achieve buy-in from correctional staff,” she wrote. “But we believe the challenges are not insurmountable, and that the benefits to this program far outweigh the difficulties.”

A New Approach to Treating Addiction, Manipulating the Reward Center