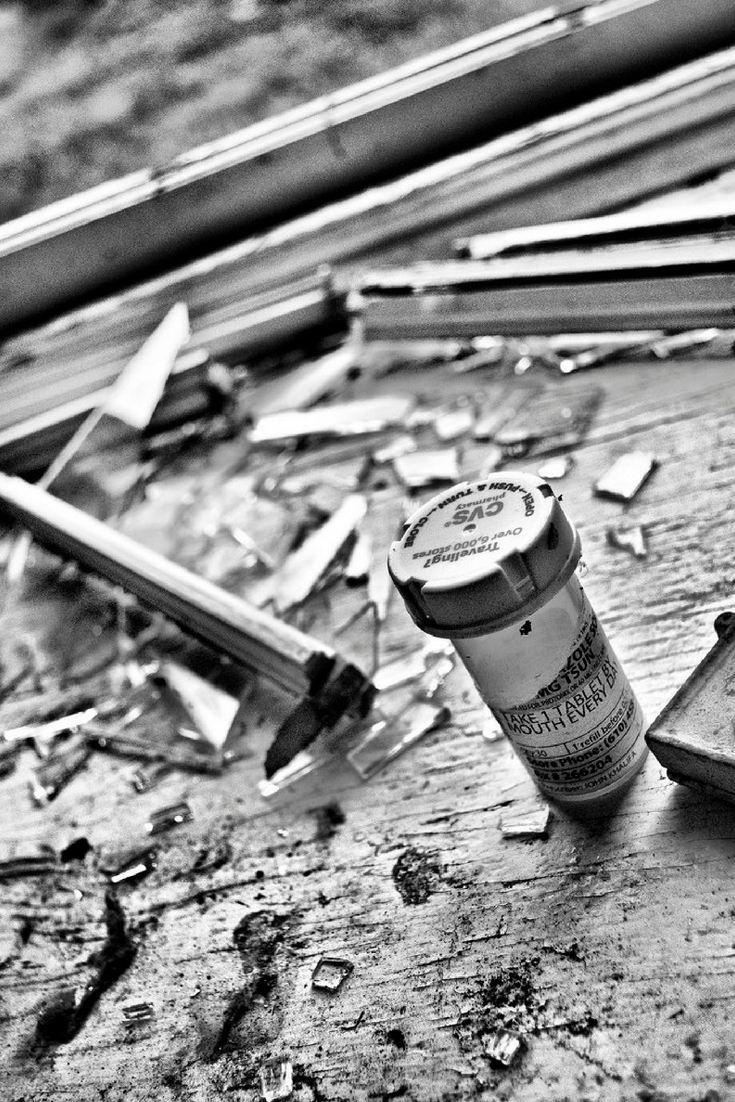 As disappointing as it is to see someone fall off the wagon when it comes to their sobriety, punishing them isn’t going to get them any further in their fight against addiction. Rationalizing relapse is not giving an addict an excuse; it is allowing them to feel their emotions and process through their own individual recovery. No matter how much we want to see someone succeed, stumbling is part of that process.

Relapses happen after a person’s period of abstinence from drug or alcohol abuse, which can leave the individual feeling like a failure, and hopeless to the cycle of addiction they had fought so hard to be free of. But how common relapses occur are not talked about enough, although they are an admittance of guilt. In reality, 40%-60% of people in recovery will relapse within 1 year.

Even the National Institute on Drug Addiction points out “the chronic nature of the disease means relapsing to drug abuse is not only possible, but likely.” Just like when overcoming new challenges to managing other diseases, many have trouble adjusting to new health regimens, adhering to strict guidelines that are to better their life, the same is true for recovering drug and alcohol addicts.

But even then, comparing a failed health regime to a drug relapse is far too over simplified. Many would love to blame a lack of willpower for the regression, but it’s more complicated than that.

Because addiction is tied to dopamine levels in the brain’s reward center, which gives the users the high they search for with every use, These levels are much higher than normal amounts from natural rewards like physical touch, exercise, eating or recreational activity, which requires an addict to seek more.

Downregulation occurs when chronic use of a drug is decreased over time, and a decrease of responsiveness of dopamine receptors occurs. Over time, the production of dopamine itself diminishes during elevated drug use. Consistent decreases lead to dampening of that person’s ability to experience rewards from normal drug use or even healthy rewarding behaviors. Changes of this nature are responsible for why people with prior addictions are unable to find ways to find joy in their life. Dopamine is even released when a person is thinking about using, automatic behaviors are even impacted and thoughts can trigger such intense cravings or drug seeking behaviors that feel so psychologically overwhelming that old habits feel almost impulsive.

While choosing to use a drug is the first choice towards an avoidable disease, its connection can begin sooner than most understand. Experts says opioid addiction can being within 5 days of use, which is why prescriptions have been limited to 3 days in certain states around the country.

Addicts are still in control of their free will, but the neurological proof is hard to deny. A person in recovery has a long, hard road ahead of them, sometimes can last their entire life, which is why a relapse should be normalized or at least driven away from stigma so a person can learn from their setback instead of succumbing to the guilt.

Relapses tend to instill shame in those who have let themselves down when it needs to be seen as a teachable moment. Individuals navigating their recovery path should learn the idea of moderation or the “just one” mindset is false, and abstaining is the only way to strengthen their sobriety. One would also learn that there are underlying issues pushing them towards their drug of choice, that need to be addressed to stay on their path. Even returning to treatment may be necessary to stay on the wagon.