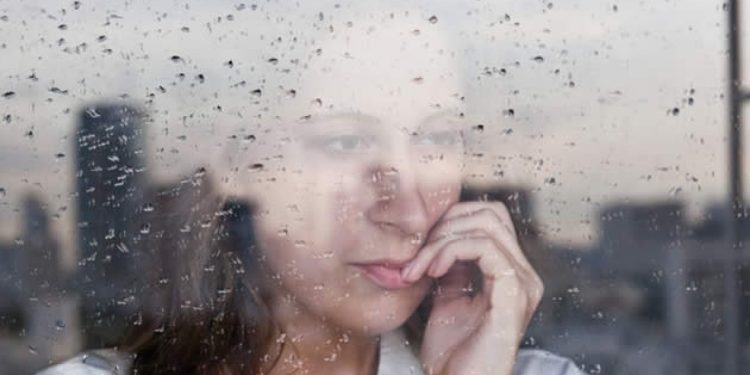 As humans, we are built on the basis of five main higher-order personality traits, and Neuroticism has been found to be the bases for mental illness risk. And everyone has it to some degree

When people score high on neuroticism, they are easily stressed out and exposed to experience negative feelings such as anger, fear, frustration, jealousy, guilt, and loneliness most of there life. They will interpret every day, and logical situations as threating or that small challenges are tough and sometimes impossible.

Recently, Eivind Ystrom a professor at the Department of Psychology at the University of Oslo and his colleagues claim that this particular trait best portray the risk of developing psychiatric problems. The study also shows that it is mainly rooted in your genes that determine your personality and the risk of mental illness.

The study also erases the belief that your upbringing has extreme effects and proves all mental disorder are linked.

However, research proves through clinical studies that these illnesses are often linked. If someone suffers from one mental illness, they are more likely to develop multiple over time. Adding that if someone in their immediate family has a mental illness, then their risk increases not only for a particular disease but for all other disorders.

The main question Ystrøm and colleagues asked during their research was “Can a specific personality trait constitute the one factor that underlies all mental disorders?

The experiment centered around extensive twin data from the Twin Register at the Norwegian Institute of Public Health since Twins can provide a unique perspective on how traits, genes, and environment affect our lives.

According to the report, Identical twins have similar genes and will be separated and grow in different environments. Researchers do this to study the differences between upbringings and backgrounds. They have found that if the twins grow up to be alike even though different families raised them, this suggests that genes play a significant role in determining their personalities. Although if they are not at all similar, it indicates that the environment is to blame.

When Fraternal twins are observed, if they grow up in the same home and develop similarly, this suggests that the environment is the main reason. This is because Fraternal twins have different genes,

The data collected answers the researcher’s initial question by proving, neuroticism is the personality trait that best describes the risk of all mental disorders. Although genes still determine the most.

“This one trait doesn’t explain everything. Anyone can develop a mental illness. But these diseases are so closely linked to neuroticism that if you have a stable life and a lot of positive emotions associated with social contact, your chances of mental illness are significantly lower,” says Ystrøm.

They also found that this trait is 50 percent inherited.

He also added, “This means that mental disorders are generally associated with families. If one of your parents or siblings has a mental disorder, you are at a greater risk of all forms of mental illness.”

However, he claims, there is still little information about the factors that determine which mental disorders one develops whether it is depression or psychosis, etc.

Svenn Torgersen, Professor Emeritus at the University of Oslo in Norway, who was not a part of the team, said the findings are heavily supported by previous research.

He believes, “If this study had come a few years ago, it would be very sensational.”

Multiple studies have been conducted over the past few years which always indicated that one primary factor lies behind different diagnoses and that neuroticism is the critical factor, yet it is not the only one.

According to him, “This trait relates to how we tackle all of life’s challenges. It determines whether we have faith that we can do everything that we try to do or that we’ll never manage to succeed, It relates to whether we are pessimistic and skeptical of other people, or whether we think the world is our oyster.”

More large-scale clinical are supposed to be funded within the next year to prove these findings further.

The Recover is a unbiased substance abuse and mental health news provider. Helping individuals looking for the right treatment programs in their area. Also providing information on drug rehab centers for addictionrecovery.