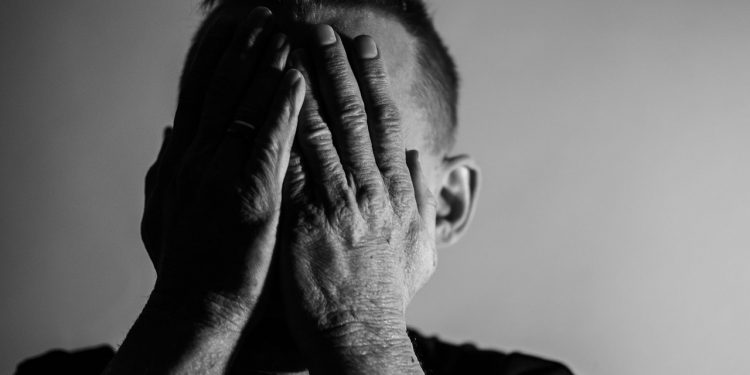 Some psychiatric hospitals in some parts of Europe have recorded successful mental illness treatment, discharge of patients and reduced reports of new cases. These psychiatric hospitals used the community-based approach method which addressed the patient contexts, and they encourage solving the problems existing in the parts of Europe yet to successfully treat mental illnesses.

Many psychiatric hospitals in Europe have recorded a significant decrease in the number of people admitted to hospitals for mental illnesses treatment by providing treatment using the community-based treatment method.

The community-based mental illness treatment method recording success in Europe involved patient and therapists attitude change, formulation of relevant policies and creation of awareness on mental illnesses as a disease.

There are challenges being faced in some parts of Europe that are yet to attain the change who have been told to solving the challenges including low political priority, solving resistance to change, solving disunity among health and social stakeholders, solving weak leadership, difficulties integrating mental health into primary healthcare, insufficient and inadequate funding. The success attained so far is a good change though to the mental illness treatment hospitals who were becoming irrelevant.

“Long-stay psychiatric hospitals have been losing their central role in mental health systems. Therefore, EUCOMS expressed the need to define a shared vision on what ‘good’ community-based mental healthcare entails as an alternative, to organize their own services and to inform governments, commissioners and funders,” BMC Psychiatry.

Advocacy is recommended to be used to solve these problems existing to promote the maintaining of success of decreasing in the number of mentally ill patients.

European Assertive Outreach Foundation is one of the platform being used to fill the gaps since inception in 2015.The Recovery for all in the community; position paper on principles and key elements of community-based mental health care outlined the principles of key elements of high-quality community-based mental health care suitable for the EUCOMS network.

After their review meeting held since 2016 to 2017 October with review experts covering community mental healthcare as a promotion of a community’s mental health under six principles, fulfilling the needs of a society in a way acceptable by them, helping mentally ill people achieve their treatment goals, providing necessary support in resources with adequate capacity, and evidence-based interventions, the position paper recommends the shift from focus on mental health treatment on well-being and resilience and recommend the use of community –based mental health care that seeks to promote holistic sound mental health by integrating cure, care, and prevention of mental illnesses.

The other two principles were drawn from WHO mental health action plan and the Joint Action on Mental Health and Wellbeing were using community-based mental health interventions recovered persons to as living testimonies and conducting outreaches.

It is recommended that to achieve the holistic and sound mental health, the integrated community-based interventions should use the principles of human rights, public health, recovery, the effectiveness of the intervention, community network of care and peer expertise.

They argue that these principles were used in the early days to establish key institutions that dealt with psychiatric cases and are the ultimate foundations of a successful community-based mental illness treatment. This is because psychiatric diseases are always heavily stigmatized and discriminated in societies.

The psychiatric and mental health hospitals for the mentally ill need these old methods revamped to meet the modern living standards and reverse the mortality rate which is estimated that mental illnesses reduce patients’ lives by 15-25 years compared to those who are holistically healthy.

The UN Report of the Special Rapporteur on the right of everyone to the enjoyment of the highest attainable standard of physical and mental health of 2017 acknowledged that the biomedical treatments currently in use do not address the credible context matters that create gaps causing shorter life expectancy in mentally ill patients.

EUCOMS view is hence community-based mental health interventions must be multidisciplinary, multi-service therapeutic which tailor-made for the needs of the people to facilitate recovery in an environment they can easily relate with.

For community-based interventions, medicine is a tool of treatment but not the ultimate goal of treatment. Emphasis is not evidence-based psychological treatment such as cognitive behavioral therapy, motivational interviewing and psychodynamic therapy.