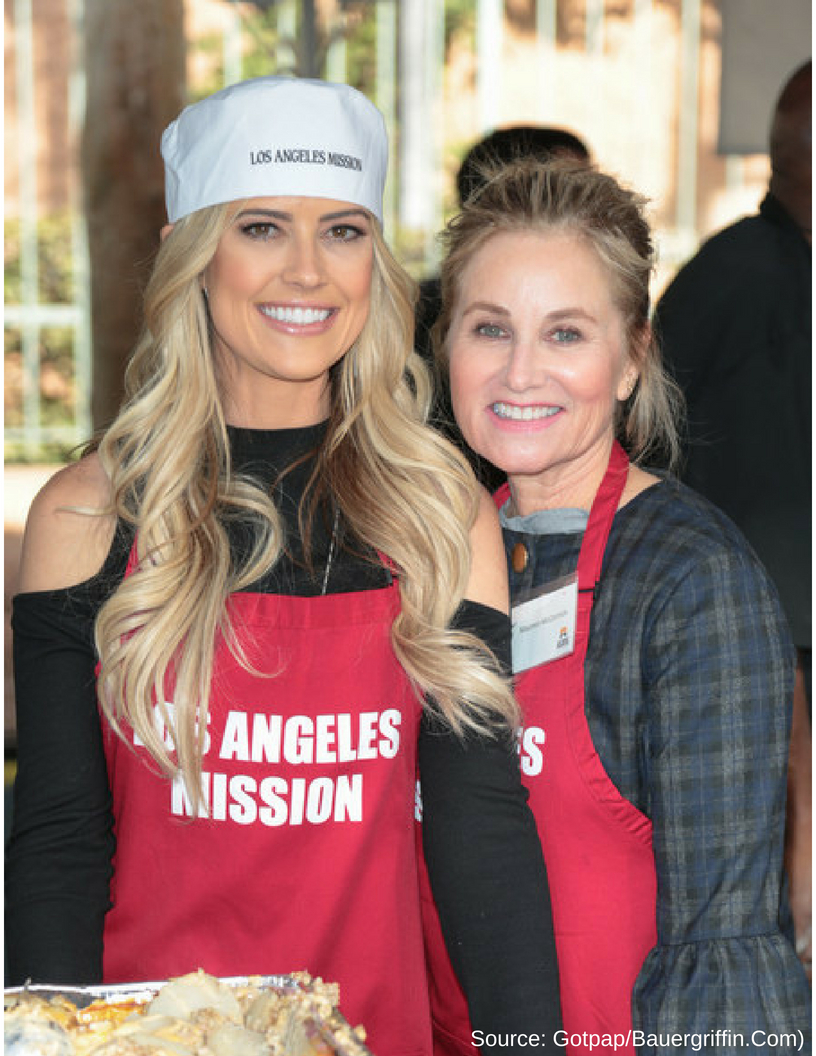 HGTV’s Flip or Flop’s Christina El Moussa is using her personal experience with inner demons and applying her skills to building a drug and alcohol rehab centers. After her divorce with her co-star Tarek El Moussa, she started to look outside herself and her own pain to see if she could help others.

“Two years ago I was focused on trying not to sink,” she told PEOPLE in the latest issue. “But after I started exercising, eating right, surrounding myself with the correct people, I felt this switch.”

She’s partnered up with her long time friend Cassie Zebisch and her pastor, Tim Storey, who were her own personal rehabilitation team after her painful divorce. She explained how they were there for her during the separation and as they continued to film their hit show together.

“When I met Tim, we realized there was an opportunity for us to change people’s lives,” she said. “I love to fix up a house, but I also love to help people. I feel like that’s my calling.”

“Everyone’s been there. Everyone’s had a setback, but it’s how you move forward and what you do with your future, that’s what matters,” she said.

Last year after her split from Tarek, Christina reconnected with her old boyfriend Doug Spedding. The pair split in November 2017 when Spedding entered rehab for drug and alcohol issues. During the time of his rehabilitation, Christina stayed in contact with him and remained supportive of his recovery.

Last week the designer announced she will be on her new series called “Christina on the Coast” that is set to debut in early 2019. “I’m starting from scratch. I’m moving, I have a new TV show, a new boyfriend (Ant Anstead, British TV Host) — there’s a lot of projects going on. I’m just so happy, and for the first time in a long time I feel at peace, which is such a good feeling,” she said.