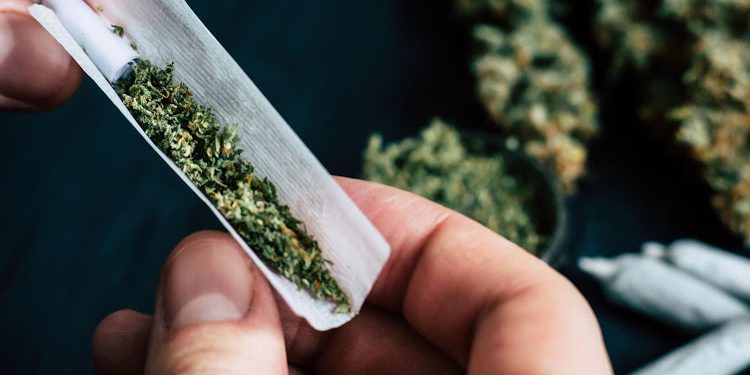 Earlier this week, Minnesota lawmakers proposed new legislation in both chambers of the state legislator that would push for the legalize use and sale of recreational marijuana by 2022. By planting the seeds to the new era of cannabis in the state, it will allow adults over 21 to possess, grow and purchase a certain limit of marijuana. The state would license and regulate businesses to cultivate, process, test and sell weed to adults; it would also create and mandate health and safety regulations for testing and labeling, including restrictions against marketing to teenagers.

HF420 was sponsored by Senator Melisa Franzen and Representative Senator Scott Jensen, both of the Democratic-Farmer-Labor Party, and Mike Feinberg, a Republican said in a news conference held Monday that the legalization of recreational marijuana will “become inevitable in Minnesota.”

He added during an interview, “The issue of cannabis legalization is one that’s moving incredibly fast around the country, at a certain point it will become inevitable in Minnesota. We have two options in front of us. One is to get in front of this issue and put strong public health protections in place, and the other is to wait for it to come to us.”

The authors of the bill believe Minnesota’s prohibition policy “outdated” and “more of a problem than a solution,” claiming, “It is forcing marijuana into a shady underground market, which creates more potential harm for consumers and communities than marijuana itself. Regulating marijuana would make our state safer by removing the criminal element and empowering our state and local governments to start controlling production and sales.”

However, Majority leader Paul Gazelka believes that the bill “has no chance” in the 219 Senate. He claims, “Legalizing recreational marijuana is a controversial issue, to say the least, and not something I would consider a priority issue. Considering that it’s linked to mental health problems, driving accidents, and impaired teen brain development, I don’t think it has a chance to pass the Senate this year.”

If the bill is passed, it will allow Minnesota’s Department of Health to regulate marijuana clinics and direct regulators to establish a “seed-to-sale” system. It would also allow for the expungement of certain cannabis-related crimes from arrest records. Along with rerouting $10 million annually toward impoverished communities that have been particularly affected by prohibition and fund millions of dollars towards the improvement of mental health services.

According to the reports The Marijuana Policy Project, the country’s largest organization for marijuana policy reform, estimates that regulated sales could be in between $200 million and $300 million in annual tax revenue for the state of Minnesota alone.

As of today, there are 10 U.S. states which include Alaska, California, Colorado, Maine, Massachusetts, Michigan, Nevada, Oregon, Vermont and Washington, and Washington D.C. that have legalized recreational marijuana, however medical marijuana is legal in 33 states and growing.