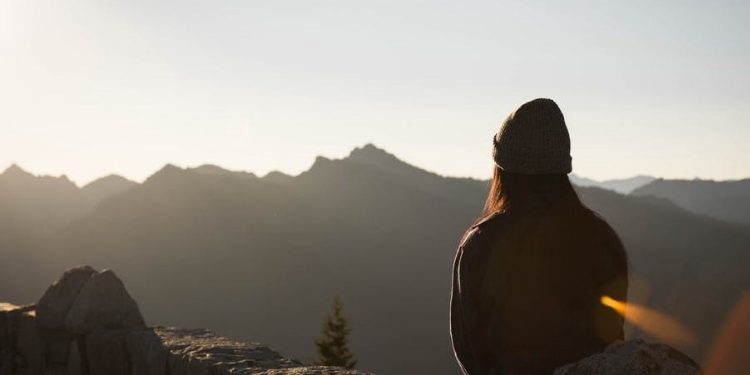 The idea of complete social isolation has become a thing of the past with the world being at people fingertips, but the effects it can have on one’s mind, and bodies have been proven through countless studies to be harmful and detrimental. However, the question remains, why is isolations such a difficult concept for humans to face.

Studies indicate that one of the reasons living in total isolation is difficult is because as humans we are generally social creatures. For example, people that have lived in isolation environments including Antarctica report that loneliness seems to be the most challenging part of the job. An Israeli adventurer and author, Yossi Ghinsberg survived months alone in the Amazon forest and confirmed that loneliness was what he suffered from the most and even admitted to creating imaginary friends to keep himself stimulated.

The reason loneliness can be damaging to both peoples mental and physical health is socially isolated people are less equipped to deal with stressful situations. People have higher chances of feeling depress and may have difficulties processing or understanding necessary information. Data show the results of this can lead to problems in making decisions and memory storage along with recalling minor situations.

Experts also suggest that people who are lonely are also more likely to contract an illness, they also found that a person’s immune system responds differently to fighting common viruses, making them sensitive to diseases.

However, the impacts differ when people are placed in physically isolating environments. This usually happens when people are in solitary confinement it can have adverse psychological effects on prisoners, which were increases in anxiety and panic attacks, increased levels of paranoia and also being less able to think with a clear mind. Prison health reports show prisoners report long-term mental health problems after they spent significant time behind bars.

A case involving an Australian woman named Natascha Kampusch was abducted at the age of 10 and held captive in a cellar for eight years, explained in her biography that the lack of light and human interaction mentally destroyed her. She reported that the endless hours and days spent alone made her listen to her captor’s orders and manipulations.

Total darkness has a considerable role in the impacts of isolation, causing both psychological and physical consequences.  The main result of being in complete darkness is that it will disrupt an individual’s sleep cycle. Experts explain that two of the fundamental mechanisms for sleep cycle regulation, the hormone melatonin, and the brains suprachiasmatic nucleus, both rely on light to function.

The difference between daylight and night time are the way it reduces levels of melatonin, helping people feel awake. It also helps the suprachiasmatic nucleus to reset the waking time if the persons sleep cycle starts to get disrupted. These disruptions to the circadian rhythm can make us feel depressed and fatigued. Studies have also linked cancer, insulin resistance, and heart disease, along with physical problems such as obesity and premature aging.

Hallucinations have been reported among people placed in isolation, due to the lack of stimuli that causes people to misattribute internal thoughts and feelings as occurring in the outer environment. Just put- the brain needs stimulation to work at its full potential.

Despite the impacts being severe, they are almost all reversible. Once the individual is once again exposed to daylight there sleep cycle will correct its self, although this can take weeks or even months. Reconnecting with human beings can decrease the effects of mental and physical health due to being lonely. Some cases people were held captive and in total isolation against there will develop long-term mental health issues, such as PTSD or Severe Depression.