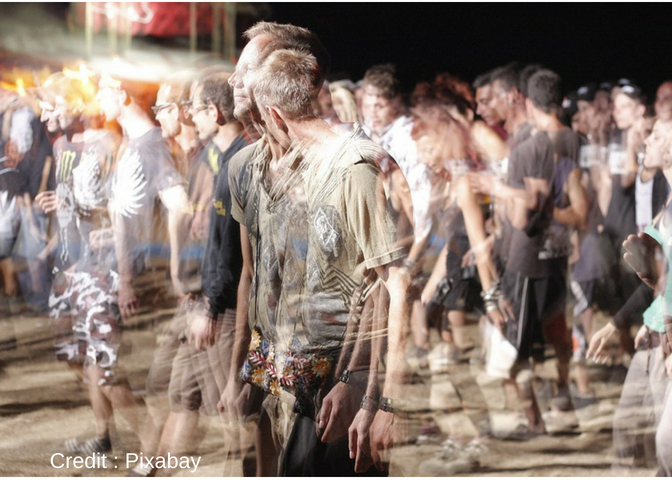 According to data from the US Substance Abuse and Mental Health Services Administration (SAMSHA), June and July are busy months in a teenager’s lifetime. When the days are hot and the nights are long, young adults try to fill their time with ‘epic’ summer stories to share with their friends when returning back to school. So it is no surprise to find out that first time drug and alcohol use spikes in the months of June and July.

During these summer months, daily “first time” try raises to alarming levels, over 10,000 teens try alcohol for the first time every day, something easily accessible by breaking into a parent’s liquor cabinet. 5,000 teens start smoking cigarettes and 4,500 try marijuana, while a bit more difficult to obtain without smoker parents, teenagers as young as 13 try Tobacco, recently known as the world’s most addictive substance. As many 2,500 teens a day try prescription drugs that can be found in any home’s medicine cabinet. According to the DEA, 70% of teens get their first pill from family or friends. First time use of hallucinogens and inhalants rise to an all year high during summer months as well.

The findings are based on data from the administration’s annual National Survey on Drug Use and Health for the years 2002 to 2012, which include interviews with more than 230,000 teens.

During the rest of the year, daily first-time alcohol use runs from 5,000 to 8,000 occurrences a day. Approximately 3,000 to 4,000 teens start smoking cigarettes, and about the same number try marijuana, according to the report.

“These months include periods when adolescents are on a break from school and have more idle time; they have fewer structured responsibilities and less adult supervision,” said Dr. H. Westley Clark, director of the administration’s Center for Substance Abuse Treatment.

Recovery specialist urge parents to speak to their children about drugs and alcohol more intensely during these months. Most parents leave their teens to care for themselves while at work and cannot always be with their kids during the long summer days. While parents are unable to supervise 24/7, instilling common sense and precautions into young adults may help them make better choices for themselves that could save their lives.