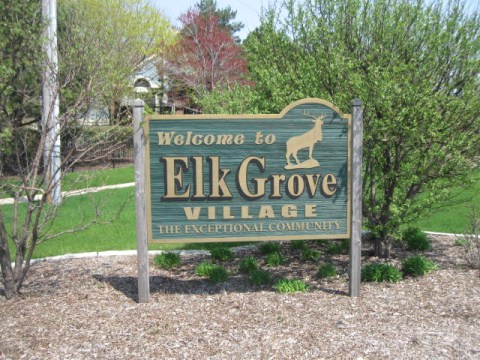 A small town in Illinois will be one of the first in the nation to offer public access to Naloxone in an effort to combat rampant opioid overdoses facing the country. Elk Grove Village in Illinois has announced it will stock the antidote in libraries, park buildings and Village Hall, the town’s public works office servicing the residents social services needs.

Mayor Craig Johnson said only two other cities in the country offer the prescription in public places, but he believes the radical approach will make a dent in those who have been struggling with opioid addiction. The Illinois city has had 676 drug-related calls to police, 595 drug-related arrests and 26 responses to overdoses since 2013, and 16 fatal overdoses since 2014. A $300,000 to $400,000 budget has been put aside to fund the Narcan kits across the community.

“Elk Grove Village Cares is the most comprehensive approach in the nation,” he said. “We’re not reinventing the wheel here, folks. But we’re taking successful components from throughout the country and combining them into one comprehensive program.”

Along with public access to Naloxone, the Mayor has now implemented the policy of helping those who ask for help, to find treatment for them, rather than making arrests. Of course those caught with illegal substances will face charges, this policy goes for those actively seeking help. The town has started making arrangements to help those in need find treatment with or without insurance or financial resources of their own.

His commitment is something unseen with today’s judgmental view on addicts “If it takes years, we will continue to be with them,” he said. “That is our commitment to them.”

A public education prevention campaign is also being released to help educate those within Elk Grove and surrounding who may not be as familiar with the addictions facing their neighbors. The mayor ended his announcement with a story about a local woman who lost her child and was having pictures printed for his wake. When she shared his cause of death was due to an overdose, she was met with stigma by the printing store clerk and was treated like “a leper.”

“That’s going to stop,” Mayor Johnson declared. “It’s time we start showing compassion to people suffering from the disease of addiction. … We plant the first seed and it’s going to grow, it’s going to spread, and this country’s going to embrace this.”