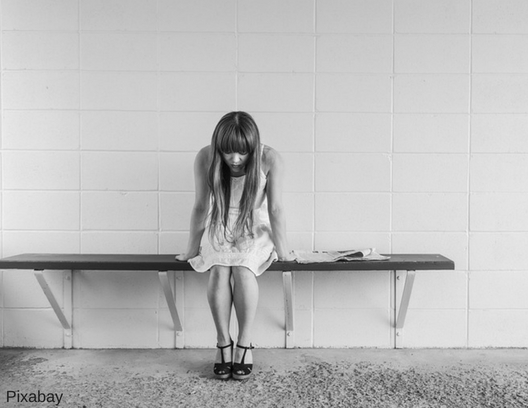 Stigmas attached to addiction are one of the leading causes of an addict’s hesitance to seek help. The disease of isolation is a lonely one, while those unaffected or unaware of the painful traits of dependency cast blame on the user’s selfish choices, the science of addition goes ignored.

Last week the CDC’s director admitted to a painful truth that has affected families across the country, his own son overdosed from a batch of fentanyl laced cocaine. Tuesday, America’s mental health advocate Demi Lovato was rushed to an LA area hospital for a reported overdose, though the drug responsible for it has yet to be announced. Comments online ranged from supportive, with fans praying for Lovato’s speedy recovery, to down right nasty, saying the CDC director is having his own bit of karma after almost losing his son. Speaking about addiction has many mixed responses, and most come from uneducated persons.

Despite the overwhelming factual evidence about addiction being a brain disease, many still blame the user for their selfish choices instead of looking into the actual science behind it. Of course the initial decision to use a drug is a choice, but the continuous use is not always under the addicts scope of control. Psychologists and scientists push for more research to define the circumstances under which addiction occurs, but it seems like no matter what is published, addicts are always misunderstood.

This becomes an uncomfortable position for family members to be left in, while trying to deal with their own disappointment and sadness regarding their loved ones behaviors and dependencies, they are also now shunned from speaking out about their pain to anyone who may not understand an addicts suffering. Parents have a hard time penning their dead loved ones eulogies after an overdose, or other drug related deaths. Support groups based on mourning are unable to cope with what many members would call a self-imposed fatality and family members are silenced again.

These hurtful judgments and blind comments towards addiction only enforce the negative stereotypes facing family members and addicts alike. If a concerned public is so distressed on placing blame then maybe they should look within themselves. Ignorant commentary perpetuates an underground shame factory that leaves drug fiends disconnected from a conversation they need to be a part of, in the very least, to dissuade a younger generation from making the same mistakes they had.

As much as one would like to see something like drug dependence as a black and white issue, genetic predisposition, mental health, economic upbringing, prior trauma and circumstances all play a part in factors that can lead to addiction. And understanding those factors cannot be ignored.

One person’s paradox is not always another person’s victory. Supportive and open conversation could unlock the drug community’s willingness to seek life long change, and we cannot expect every person to find that while silencing their ability to ask for help.